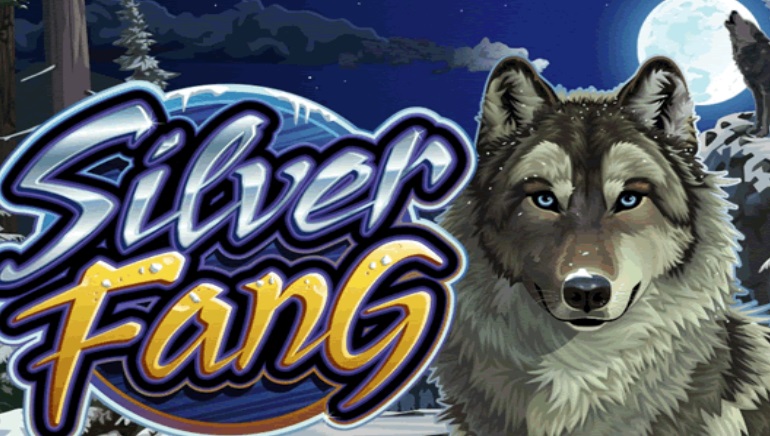 Silver Fang, Bush Telegraph, and Mystic Dreams are three brand new slots titles that have been added to the range of games at Crazy Vegas mobile casino.

Crazy Vegas mobile casino features 17 of the biggest titles from the main casino site, and now, three more slots have been added to the collection.

Released on 6th August, the following games can now be played on the go by Crazy Vegas members.

Bush Telegraph has an African theme, and symbols like lions, monkeys and warthogs populating the reels.  This 5 reel, 15 payline game has wild and scatter symbols, with the Seedpod scatter triggering a free spins round, during which all wins are tripled in value. 3, 4, or 5 Bongo Bonus symbols will reward players with instant prizes of up to 2500 coins, while 5 wild symbols will pay the biggest win of 7500 coins.

Mystic Dreams features the popular '243 Ways to Win' system where regular paylines are replaced to give extra prizes. Based on North American Indian culture, this slot has bonus rounds that include up to 20 free spins, with a multiplier of between 2x and 4x active during the games. Indian culture is a popular theme, and the symbols include the Chief, Buffalo, Eagle and Totem pole. The maximum payout in this beautifully presented slot is 360,000 coins.

With symbols of wolves and moose's, Silver Fang is set in the frozen north, and features extras such as a free spins game where prizes are multiplied by 5x, while any win can be doubled or quadrupled by entering the optional Gamble game and picking the correct colour or suit of a playing card. The Howling Wolf wild symbol can appear stacked on the reels for additional winning chances, plus players can re-trigger the free spins by getting 3 or more scatter symbols during the bonus round..

Powered by Microgaming software, Crazy Vegas Mobile features Roulette, several Video Poker games, Blackjack, and slots including Tomb Raider, Mermaids Millions and the big progressive jackpot game, Mega Moolah. New users can register an account and pay in funds via mobile devices, while there are bonuses to collect over the first three deposits. 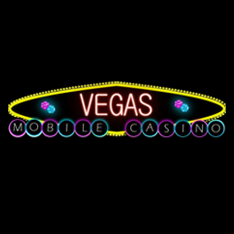