Three Progressive Jackpots that Are Set to Explode 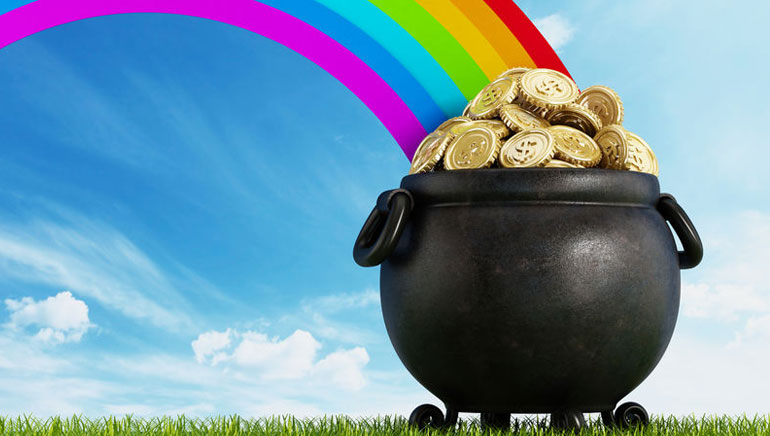 We preview three progressive jackpots that are worth more than a combined €13 million and show no signs of stopping, ready to burst any second this weekend.

Progressive jackpots follow a clear cycle where they increase for days, weeks, or even months before they are eventually won. And they cannot keep climbing forever – it simply isn’t possible – so they have to be won eventually. Right this very moment, there are three progressive jackpots worth millions of euros, and any one of them could explode this weekend.

At the time of writing, Mega Moolah’s progressive jackpot has ballooned past the €7.8 million mark. To snatch the largest level of the jackpot, the winning player will have to claim the Mega level. Mega Moolah has been rising for weeks now, and it’s only a matter of time before somebody triggers it. Casino Cruise can let you play Mega Moolah on desktop and mobile devices for complete accessibility in this jackpot adventure.

Spamalot is based on the hilarious musical penned by legendary British comedy group Money Python. The musical has grown so popular that it has even spawned its own officially licensed slot game, complete with progressive jackpot. As of Thursday, the jackpot has just reached €2.7 million and is drawing the attention of many excited gamers. To have a crack at Monty Python’s Spamalot, head on over to Winner Casino to start playing.

Capping off your three ultimate progressive jackpots for this weekend is Mega Fortune, a slot-based experience that is inspired by the finer things in life. Spin the reels across desktop and mobile devices while trying to match diamonds, gold watches, bottles of champagne, and limousines. And the next player to win Mega Fortune’s Mega Jackpot can do just that. Over at Tivoli Casino, the Mega Jackpot has easily surpassed €2.5 million and is continuing to climb higher still.