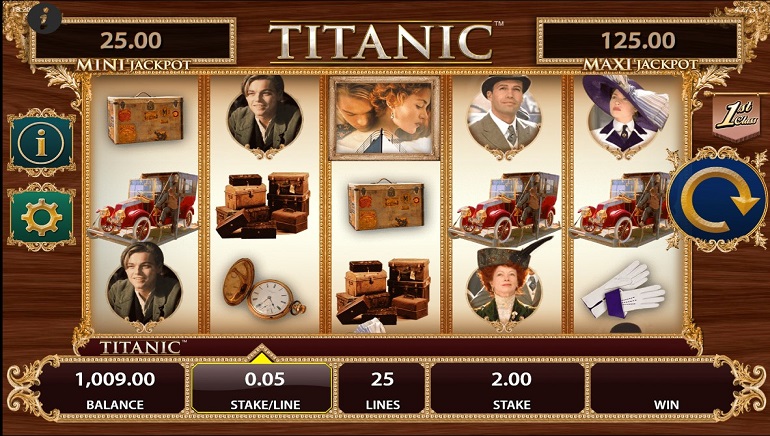 A Titanic slot based on the James Cameron film has been released recently at online casinos – get the lowdown here.

Casino software giant Bally Technologies has at last released an online version of its land-based Titanic slot game. And this is far from a standard historical game, given that the Titanic slot has been created under official licence of the 1997 film. Directed by James Cameron, the blockbuster epic won 11 Oscars for its portrayal of the 1912 disaster.

Fans of the film will appreciate the lots use of genuine imagery, with Leonardo DiCaprio and Kate Winslet both making appearances as their characters. An occasional issue with licensed slots is that some of the higher profile actors remove their likeness – for example, Russell Crowe in the Gladiator slot – but that is not the case for Titanic. Also adding to the experience is inclusion of the Celine Dion song.

In further building out the experience, the slot contains an array of items that would be found on the Titanic, including luggage, barrels, crates, gloves, jewellery, and the boat itself. These are all used as symbols to populate the five-reel interface, which can display 15 at once. Players can generate wins in the core games by matching symbols on the 25 paylines.

Titanic recreates the experience of the film by defining the player’s class depending on the value of their bet, going from third to first. Bonus features will be open to all classes, but second will play for mini and maxi jackpots, while first will also be eligible for an even larger jackpot.

The slot has multiple special features, including mystery wild reels and a bonus side-game that depicts the romantic drawing scene between Jack (Leo) and Rose (Kate). And there is a final feature that allows for players to spin a wheel to unlock winnings. 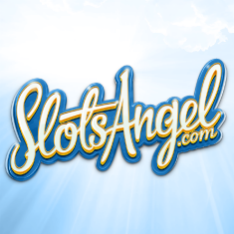