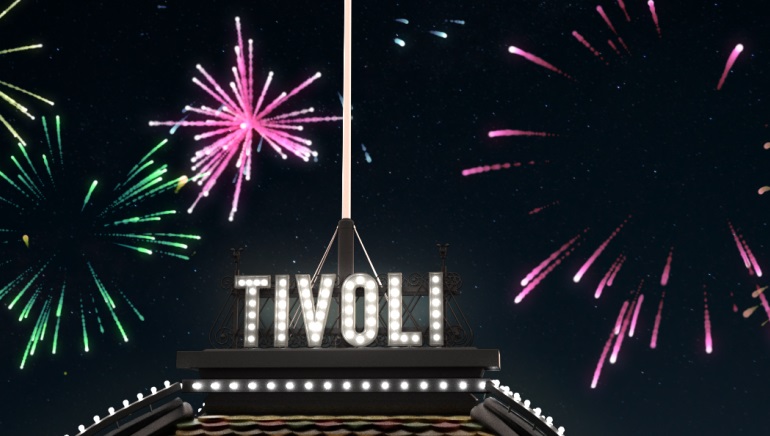 Slot machine fans would agree that the only thing better than a new game featuring 3-D graphics and multiple winning combinations is a video slot carrying progressive jackpots. Tivoli Casino has plenty of such games and quite often some of their members are scoring a big win after betting a tiny amount.

Progressive jackpot games that are pooled across a network including several casinos exercise a special fascination on slot machine fans. On the other hand, competing for local jackpots and dealing with less competition is equally attractive for risk-averse players. It is now possible to enjoy the best of both worlds while playing Gunslinger and Gift Shop, the latest titles to be added to Tivoli Casino’s online collection.

Despite the fact that both are relatively new additions, they already have developed a cult following and their popularity is on the rise. Gunslinger is not only a high paying game, but also one of the slot machines triggering some of the most frequent winning spins. This is exactly the type of incentive that players need to keep them going, as they chase the ultimate jackpots.

Tivoli Casino doesn’t restrict players to a handful of games and instead encourages them to explore different slot machines. Among those featuring progressive jackpots, Arabian Night is by far the best paying one. It is about to cross another psychological threshold and enter seven digit territory, currently standing at a massive £966,053.32.

Mega Fortune comes in second but it isn’t trailing the leader by that much, with the Mega Jackpot exceeding £710k. Players are obviously aiming for this particular jackpot, but they wouldn’t mind settling for the second best price which goes by the name of Major Jackpot. £8000 are up for grabs and there is also a consolation prize known as the Rapid Jackpot which is about to surpass the £1k barrier.

US Powerball Jackpots Again - To $191 Million