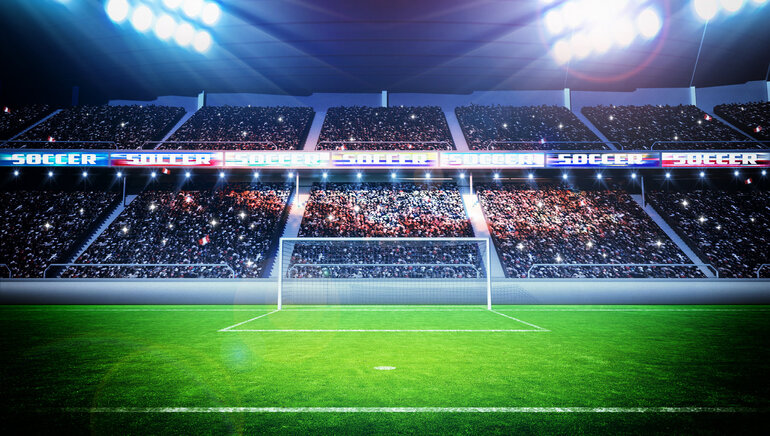 The best European teams are under a lot of pressure ahead of the second round of the Nations League after a disappointing start of the campaign.

The opening matches were far from satisfying for some of the best European football teams. The Nations League proved to be a highly competitive tournament and participants need to improve their game in order to qualify for the next stage. Germany, England, Italy, and France among others need to work hard to defeat equally motivated opponents, while dark horses want to double down on early victories.

Germany and Italy Seek First Wins in Group A

The two teams split points in the opening match, but now Italy has a good chance to secure the first victory. They play against Hungary which upset England but is definitely a weaker opponent, as reflected by the odds of 2/5 at bet365 sports. The Hungarians will play defensively and try to strike on the counterattack to capitalize on the high odds of 7/1 offered by the same bookmaker.

Germany and England are set to play a far more competitive match, with not too many goals on the board. Germany has a slight edge in recent head-to-head games, but struggled against weaker opponents and won’t have an easy task. Punters can expect odds of 13/10 if they back the favorites, while a wager on England to pick up the first victory is valued at 2/1.

Croatia and France must Save Face in Group B

Losing to Denmark and Austria is unacceptable for strong teams such as France and Croatia. Now they face each other in a match that brings back fond memories of the World Cup final. France is once again the favorite to win and bet365 sports offers even odds on them while pricing in Croatian upset at 3/1.

Austria and Denmark have exceeded expectations and one of the two teams could secure a place in the next round with a victory on Tuesday. They are evenly matched, but Denmark has a slight advantage in spite of playing on the road. Punters who bet on them to win will be paid at 3/2, while Austria gets 2/1.

Belgium and the Netherlands are Favorites in Group C

The Netherlands crushed their neighbors in the opening match and are one victory away from a likely playoff spot. They should be able to defeat Wales on the road, as they have no players injured or suspended. Punters can only expect odds of 13/20 at 1xBet, but a massive value of 9/2 on the underdogs.

Belgium can’t afford any false steps after losing the first round in such a dramatic fashion. Poland is a tough nut to crack, but home pitch advantage and a starting formation at full strength should do their job. 1xBet offers identical odds for this match, with 13/20 on the favorite and 9/2 on the lesser team.

The odds mentioned here were accurate at the featured bookmakers at the hour the article was written, respectively on Sunday, June 5 at 9 P.M. UK time.