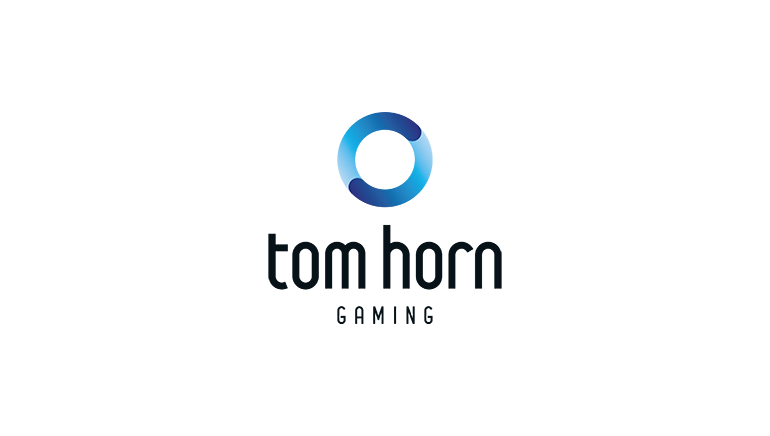 Tom Horn Gaming has been on a constant expansion and on its path, it enlisted new talent. The most important agreement made recently is with Lithuania’s leading online and retail betting operator TOPsport. Now that the casino software provider for online and land-based gaming operator shook hands with TOPsport, it can use the deal as a springboard to new customers.

Tom Horn Gaming already has offices in the Czech Republic, Slovakia, Costa Rica and Malta. This deal will allow it to tap into the immense potential of the Lithuanian market where TOPsport has a dominant position. This exclusive agreement will make it the first certified casino games provider approved by the Lithuanian Gaming control authority. They have been constantly offering high quality and engaging games that could be played on desktop computers as well as mobile devices.

A Mutually Lucrative Deal for Tom Horn and TOPsport

Lithuanian players have always relied upon the TOPsport’s website for meeting their gambling needs. Now with Tom Horn into the fold, they can also enjoy live dealer games, virtual sports as well as video slots. The software developer is expanding its range of games and hopes to build a dominant position in the region. They already have a couple of exciting games that can be played exclusively on their network, such as Dragon Egg, Blackbeard’s Quest and Fire and Hot.

The success of the recent releases provides them with the impetus to persevere and meet the Lithuanian audience halfway. The agreement with TOPsport means a great deal for Tom Horn Gaming, as their new partners have an impressive track record that goes back to 2001. The local market is a part of their strategic expansion and more similar agreements are expected to follow. The software developer is in the process of certification and licensing in other territories and hopes to sign similar arrangements.