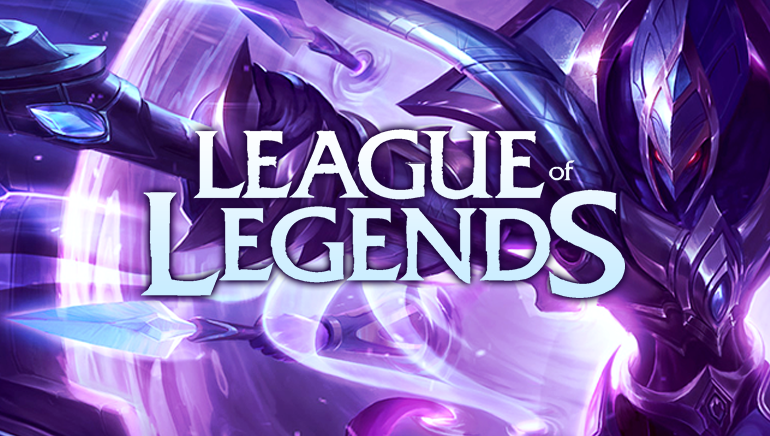 The North American League of Legends Champions returns to action on Saturday, with the finest LoL teams on the continent in the spotlight.

League of Legends fans have been on a hiatus ever since the MidSeason Invitational has ended. Domestic leagues will resume in June across all major regions, with the LCS being the first to return into the spotlight. The first and most anticipated matches are scheduled for Saturday just after midnight.

Team Liquid and Team Solo are two of the most accomplished teams in LCS history and perennial favorites to win the championship. Recently, they were outmatched by Cloud9, but they are always strong contenders for the trophy. In the opening day, they face each other, with Team Liquid having the edge in odds of 13/20, after winning the last two matches. TSM are the underdogs for this fixture and they are currently priced at 11/10 by bet365 Sports.

Cloud9 are once again the main favorites to win the LCS Summer Split and they’re expected to enjoy a strong start. The fact that they play against the Golden Guardians, which is the worst team on paper should definitely help them in their quest. The reigning champions have acquired Perkz last season and now rely on K1ng to replace Zven as their ADC. bet365 Sports has them priced at 1/10, while an unlikely victory for Golden Guardians will result in odds of 7/1.

Evil Geniuses are among the favorites to qualify for the playoffs, although winning the LCS is a long shot. The fact that they’ve traded Deftly for Danny, a talented but inexperienced player could hurt them. In the opening match they play against Dignitas, a team that made no significant changes to the starting formation. The latter won the last three head to head matches, but are still underdogs with odds of 11/10. 888 Sport expects them to win and offers odds of 13/10 on an Evil Geniuses triumph.

100Thieves put Abbedagge to the Test against Immortals

100Thieves exceeded expectations last season, but they hope to do even better in 2021. For this purpose, they have signed Abbedagge, one of the best mid-laners from Europe and will test him against Immortals. Schalke’s superstar would be an essential player for any North American team and all he needs is time to adjust to the new setup. 888 Sport trusts him to accomplish this and offers odds of 9/20 on 100Thieves to win and 8/5 on the Immortals to cause an upset.

CLG and FlyQuest were briefly credited with the chance to qualify for the playoffs last season, but failed. Now they are among the weakest teams in the LCS and will have a hard time making it to postseason. The opening match looks like the perfect coin flip, with 888 Sport offering identical odds of 9/10 on each team. This match has the potential of seeing many kills scored, as both teams play aggressively.

The odds mentioned here were accurate at the featured bookmakers at the hour the article was written, respectively on Thursday, June 3 at 9 A.M. UK time.