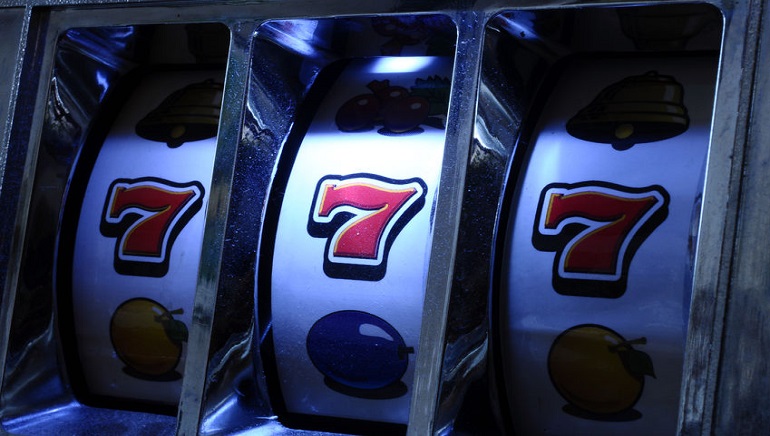 Progressive jackpots offer the greatest potential for winnings among all online casinos. By taking a portion of every stake and placing it into a collective fund, casinos ensure that progressive jackpots can grow to be worth many millions. Winning millions with a single spin simply isn’t possible on other games. For 2015, you should try the progressive jackpots hosted by Winner Casino, Platinum Play Casino, and Grande Vegas Casino.

Winner Casino is currently listing its combined progressive jackpot fund as greater than £16 million. A total of 29 Playtech games are attached to the fund, providing countless opportunities to win.

The first recommendation has to go to Monty Python’s Spamalot, which is based on the popular musical show from one of the UK’s most famous comedy groups. Spamalot is as off-the-ball and kooky as you would expect from a Monty Python slot. Cartoon characters come to life with hilarious videos when they form a winning payline. The Spamalot jackpot has just passed €2.58 million.

Winner Casino has a number of slots that are linked to the Marvel Mystery Multilevel Jackpot, including Captain America, Iron Man, Thor, the Hulk, and the Avengers. However, it is Iron Man 2 and its €6.6 million jackpot that is most worthy of your attention. Help Iron Man to defeat Whiplash as you play for winnings.

The Oscar-winning Gladiator has also made the step up to progressive jackpots from the silver screen. Designed with official branding, battle through the coliseum to attain glory. Gladiator’s jackpot is currently rising and will grow far past the present €120,000 value.

Platinum Play Casino is where to go for highly rewarding Microgaming progressive slots. The Dark Knight is easily one of the most popular, as it is based on the 2008 film of the same name. This has been a staple of Microgaming sites for years, with the biggest ever win being over €8 million. Right now, the Dark Knight has a €5.55 million jackpot.

Mega Moolah is a charming slot game filled with cute animals from the African Serengeti. Watch on as zebras and lions whirl past on the reels of this progressive slot game. For scale, Major Moolah is similar to the Dark Knight. At present, the jackpot has just surpassed €5.55 million.

Next up is a special version of Mega Moolah, which is entitled Mega Moolah Isis. Microgaming has chosen to combine its popular safari-themed game with its Egyptian Isis slot. Triggering the progressive jackpot is currently worth a staggering €5.5 million.

For a slice of retro slots action, King Cashalot is a five-reel slot that currently features a €622,000 jackpot. Meanwhile, Major Millions is a three-reel slot with a €350,000 jackpot up for grabs.

Millions of dollars in progressive jackpot prize money is up for grabs at Grande Vegas Casino. Leading the charge is the party-themed Jackpot Piñatas and its $1.77 million jackpot. In a little while longer, the pot could soar past the $1.8 million mark.

The second of the million-dollar progressive slot games is Aztec’s Millions, a slot that seizes inspiration from centuries ago when South America was home to the Aztecs. A similar slot game is Spirit of the Inca, which is also set around that time. In terms of value, Spirit of the Inca is currently worth $893,000.

There is much more left to play on the jackpot front. Shopping Spree II and Jackpot Cleopatra’s Gold are progressive slots that are both worth more than $350,000. Meanwhile, fans of progressive table games can instead try Caribbean stud poker, Caribbean draw poker, Caribbean hold’em, and let ‘em ride.