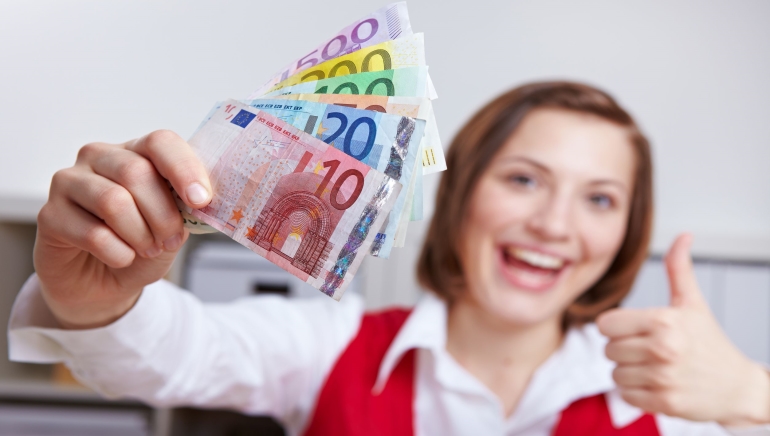 Vegas Partner Lounge is a gaming group that hosts some of the best online casinos in the business, including Golden Riviera Casino and Crazy Vegas Casino. With more than 650 titles from the Microgaming available in the collection, it is only normal for players to win big and this is what happened last weekend when four players cashed in more than $126,000 in slots winnings.

The biggest win on the list was claimed by a player with the initials P.H. on the slot machine Adventure Palace. The Crazy Vegas Casino player went on a journey into the deep jungle without fear of the many wild animals depicted on the five reels and won an impressive $50,821.

Winning doesn’t just happen on one slot machine and C.R. showed this at Golden Riviera Casino when the total winnings added up to $35,610 after playing multiple games. The prizes came from Arctic Fortune, Silver Fang, Mystic Dreams and No Worries. Certainly an interesting selection of different themes and styles but they all proved to be rewarding as the reels continued to generate nice prizes throughout the weekend.

E.S. also enjoyed multiple slots from Microgaming and won big from some of the iconic titles, such as Ariana, Avalon, Thunderstruck II and Break da Bank Again. With a few extra prizes from Silver Fang and Mermaid Millions, the total almost reached $30,000 while playing at Maple Casino.

The last big winner of the weekend is K.M. from Golden Riviera Casino who cashed in five figures on Fish Party, Soccer Safari and Lucky Leprechaun.

This is the second week in a row when Vegas Partner Lounge casinos see big winners and the trend will most likely continue given the many great games available with all sorts of rewarding features. 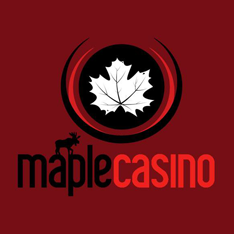