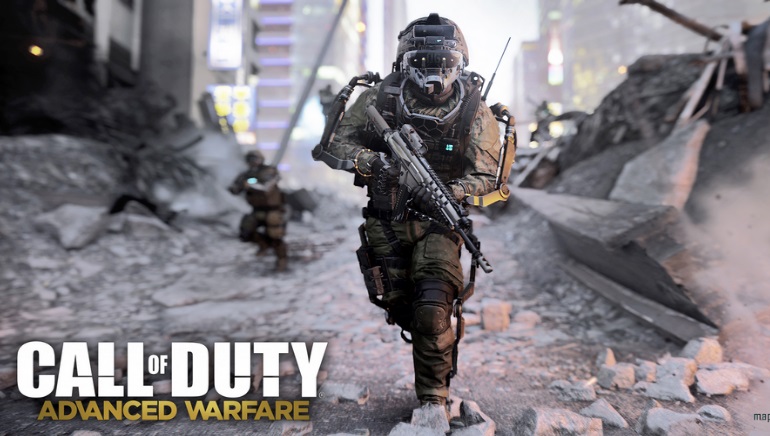 Millions of gamers celebrate as yet another installment of the popular Call of Duty franchise releases tonight.

It's that time of the year again when a new Call of Duty game hits the market. The highly-anticipated Call of Duty: Advanced Warfare is releasing tonight for PC and current and next-gen consoles. While the figures are not in yet, Call of Duty releases are known to generate massive revenues: Just exactly one year ago Call of Duty: Ghosts topped $1 billion on its launch day.

Looking at the initial review scores for the new game, it won't be surprising to see big numbers this year too. The esteemed gaming website Eurogamer has called Call of Duty: Advanced Warfare "the finest" in years and at Gamespot it was praised for its portrayal of futuristic warfare, despite some narrative flaws in the storyline.

Call of Duty: Advanced Warfare takes players to the future when in 2054 terrorists attempt to destroy multiple nuclear reactors around the globe. The futuristic setting allows for the handling of some nifty weapons and gadgets. Players can expect to see jet bikes and an exosuit which allows soldiers to become superheroes of sorts, jumping and climbing with impressive prowess.

Also new to the series is the casting of Academy award winning actor Kevin Spacey who portrays a nefarious power-hungry CEO of a company named Atlas which strives to alter the power balance in the world.

While you wait for your download to complete or your copy to arrive, you can already experience Call of Duty in Cryptologic's great video slot rendition Call of Duty 4. With 5 reels and 25 paylines, players get to mow down enemy soldiers for cash bonuses in a special bonus screen. Gear-up now and head over to 888 Casino where the Call of Duty video slot can be played. Good hunting!