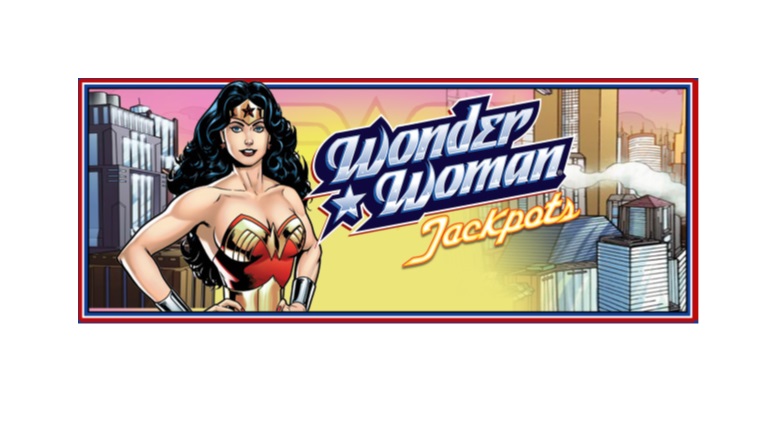 You can try the adventurous Wonder Woman slot or the adorable Frogs n Flies now at AMAYA casino sites.

AMAYA Gaming has just unveiled two new video slots across all of the desktop casino sites that the developer shares content with. The first of the slots is an original concept in the form of Frogs n Flies, while Wonder Woman represents a new addition to AMAYA’s ever expanding line of superhero slots.

Lining up alongside the existing superhero slots of Batman, Spider-Man, and the Green Lantern, Wonder Woman now makes AMAYA’s team a formidable one. Officially licensed by DC Comics, the Wonder Woman slot features all of the authentic imagery that superhero fans will expect.

Wonder Woman is also potentially rewarding because of the three-tiered progressive jackpot. When playing for the pot, players can improve their odds by increasing the value of their stake. Another enticing feature is the prospect of free spins, which can be triggered when the Wonder Woman symbol lands three or more times anywhere on the same spin.

Frogs n Flies is a nice change of pace to the action-packed nature of Wonder Woman. Designed with cartoon graphics, the Frogs n Flies slot is for gamers who like to encounter cute characters as part of their experience. And the wild symbols are especially cute because of their character animations.

Free spins will also be appealing for players. Land three or more bonus symbols anywhere on the same spin and players can trigger between 10 and 20 free spins. During free spins, flies will land on reels two, three, and four to provide additional support in the form of wild symbols.

Of the many AMAYA sites on the web, four of the most impressive would have to be Dansk777 Casino, GrandGames Casino, Hopa Casino, and Karamba.com Casino. You now find Wonder Woman and Frogs n Flies at each of those sites.