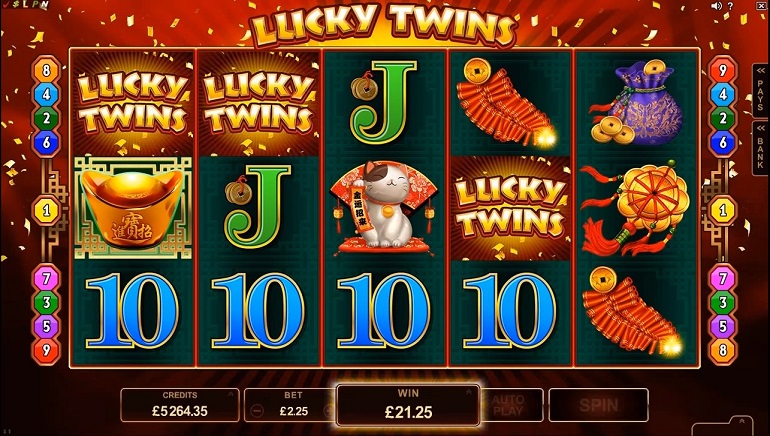 Lucky Twins and Basketball Star set to be released at bet365, All Slots and Bodog online casinos.

Microgaming is without a doubt, one of the biggest online gambling games developers in the world. Hundreds of games are available as part of the popular Microgaming software and leading casinos like bet365 Casino, All Slots Casino and Bodog Casino are prime locations to play their titles. Microgaming has recently announced that they will be releasing two brand new games in November and they will be available at the said brands among others.

Lucky Twins is a new slot games that is based on Asian Folklore with characters well known as Fortune Children. These children represent protection and prosperity and it is not the first time their story has been used for a casino game. They may have been seen before, but never like this, as Microgaming has packed it full of Wild Symbols, Scatters, Lucky Charms and much more. The game is played as a 5 x 3 reel with 9 selectable paylines to win on. Never to disappoint, Microgaming has also added some special features that are sure to make this game yet another hit.

As the NBA regular season gets ready to begin on October 27, Microgaming is releasing another sure to win video slot just a few days after tip off. Basketball Star is a 243 ways-to-win slot game with a ton of high flying features that will make it a slam dunk. Stacked Wilds, Wild Shots, Free Spins, Rolling Reels and the all-new Multiplier Trail make this game incredibly innovative and promises to be fun for hours on end. The game is similar to the play found at other Microgaming titles like Rugby Star and Cricket Star released earlier in 2015.

There should be some extra traffic at Bodog, bet365 and All Slots due to these two new releases, and it is only a matter of time until their jackpots reward the first cash prizes. 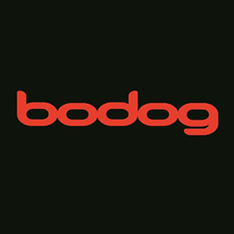