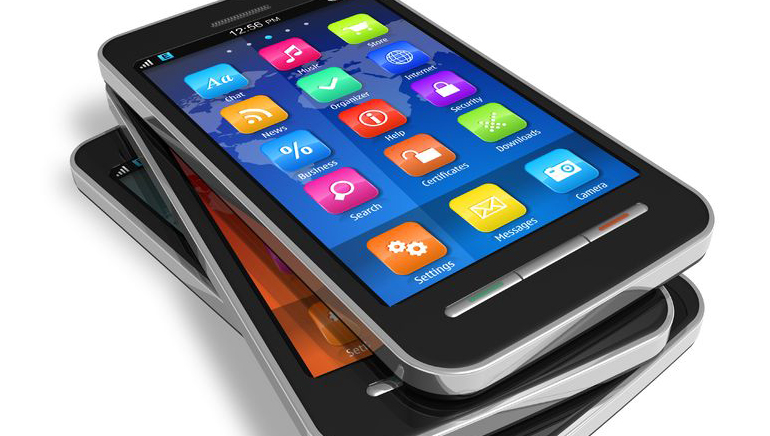 All Slots Mobile Casino recently launched two new mobile games for users of Android smartphone devices, bringing to 25 the number of games three-reel, five-reel, progressive, table and other games that it offers.


Loaded is a five-reel, 20-payline game that revolves around a successful hip-hop band. Symbols include band members, gold jewelry, yachts, limos, and music awards. The microphone acts as the scatter, and band vocalist Triple 7 acts as the wild symbol which can be used to make up winning lines.

Deck the Halls is a Christmas-themed mobile video slot bringing you all the Xmas cheer with fireplaces, decorations, turkeys, trees, gifts and of course Santa Clause. The Deck the Halls symbol is the world, while Christmas bells are the scatter and the appearance of three of them on the reels delivers 10 free spins.

All Slots for Android and iPhone

All Slots Casino has been improving its product for both Android and iPhone users. In fact, at the same time as it was launching its new Android mobile games, it was also busy preparing its new HTML5 platform, which will bring Apple iOS devices 11 of the most popular slots and video poker titles.

HTML5 fully supports Apple devices, using its special touch screen technology to allow players access to all the casino features. Game settings are now accessed with a simple left-to-right swipe, while the game rules are easily viewed by swiping from right to left.

All Slots Ramps up the Excitement with New Game Releases