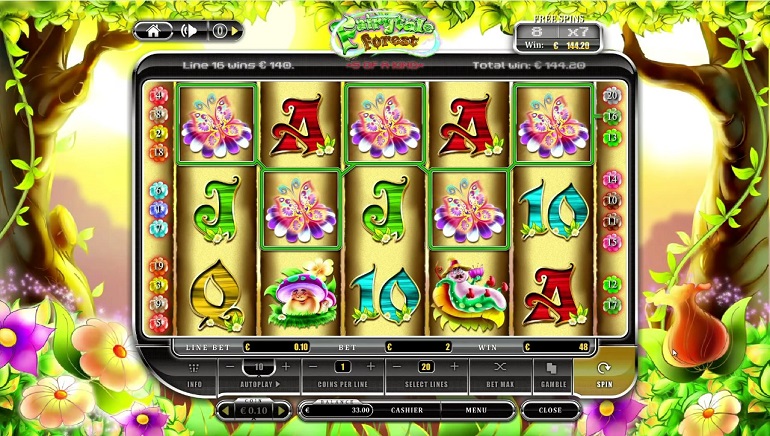 Oryx Gaming has been on a releasing spree throughout 2016, but the software developer has saved the best for last. Fairytale Forest Quik and Golden 7 Christmas are the two video slots that were made available in December 2016. Both of them have a unique theme and present players with the chance of unlocking one of the many winning combinations. Players can expect to find the games at Oryx Gaming-powered casinos the likes of Boss Casino, Mucho Vegas Casino and Casino Adrenaline.

Embark on an Enchanting Journey

Fairytale Forest Quik is a game that invites players to discover a fantastic world, where mystical creatures roam freely. Compared to its predecessors, this slot will not be available in flash format, but is expected to run much smoother on all devices. In addition to enjoying a superior gaming experience, players will also have a shot of collecting free spins.

All profits secured during these bonus rounds will be increased up to 10 times and players can also hope to enter the engaging bonus game. This is where the link between risk and reward is self evident, with players having the option of winning the main prize. The developers have paid a lot of attention to the environment, which brings into the spotlight some mythical creatures, such as unicorns and fairies.

A Major Upgrade for the Golden 7 Classic Slot

Golden 7 Christmas video slot is a vastly improved version of the original game that already has plenty of fans at Oryx Gaming casinos. It is also played on a 5×3 matrix, with a scatter symbol and a total of five pay lines. The game is supposed to get players fully immersed into the Christmas spirit, as they chase ever bigger payouts. It doesn’t stray too far from the original, but has just enough new features to keep players hungry for more. Both games are available in HTML 5 format, therefore compatible with both desktop computers and mobile devices. 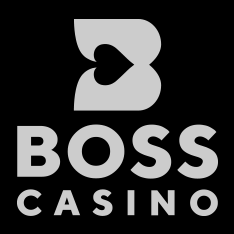