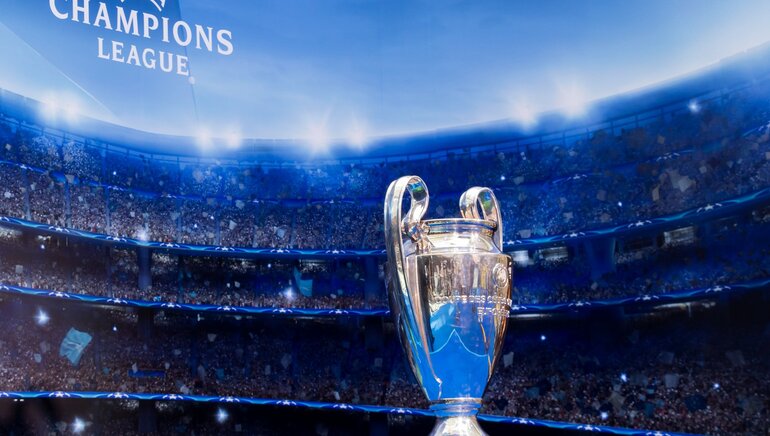 UEFA Nations League matches will keep players at the edge of their seats throughout the week, as League A fixtures are scheduled from Thursday to Sunday.

The domestic football leagues are on break, but fans of the beautiful sport don’t have to wait for quality action. That’s because the UEFA Nations League has returned this week, with games scheduled for Thursday to Sunday in the top groups. You can bet on all these matches pregame and live at 1xBet and bet365 sports to enjoy quality games and a great variety of betting markets.

The Netherlands and Denmark Chase First Place in Group

The Netherlands is yet to lose a game in Group 4 and victory over Poland would ensure qualification to the next round. They have a crushing advantage in the head-to-head games, losing just three times, so odds of 1/1 to win on the road are worth considering. On the same date, Croatia and Denmark try to secure first place in Group 1, as they are separated by two points. Croatia has the home page advantage and gets odds of 3/2, while those who bet on a victory for Denmark will be paid at 2/1.

Germany and Hungary are at the top of Group 3 and the team that wins on Friday is certain to progress to the next stage. Hungary exceeded expectations so far, but they are huge underdogs, with odds of 11/1 at 1xBet, while the Germans are priced at 3/10. A far more balanced match is the one between Italy and England, who get identical odds of 17/10 to produce a win. England sits in the last place and a draw would be insufficient to keep their hopes alive, so this match is likely to produce plenty of girls.

Spain and Portugal to Secure Qualification on Saturday

The weekend starts with leading Spain determined to consolidate its advantage in Group 2 while sealing the fate of Switzerland. The former European and world champions are favorites to prevail at home with odds of 1/2 at bet365 sports, compared to 6/1 for the visitors. Portugal can deliver a crushing blow to the Czech Republic by defeating them later on Saturday. The Portuguese play on the road, but they are still favorites with odds of 3/4, while the Czechs are desperate to confirm the odds of 4/1 to qualify.

Last Chance for France to Qualify on Sunday Evening

France is in the unenviable position of facing elimination if they don’t win against reading Denmark. They play on the road but will field a competitive starting formation with no players injured or booked. Under the circumstances, even odds are worth considering, but there’s value in 29/10 for the hosts. Belgium could tie the Netherlands for the first place if they defeat them on Sunday evening in the most balanced match of the day. It is still the Dutch who start with the first chance and odds of 11/10 at home.

The odds mentioned here were accurate at the featured bookmakers at the hour the article was written, respectively, on Thursday, September 22 at 8 A.M. UK time.