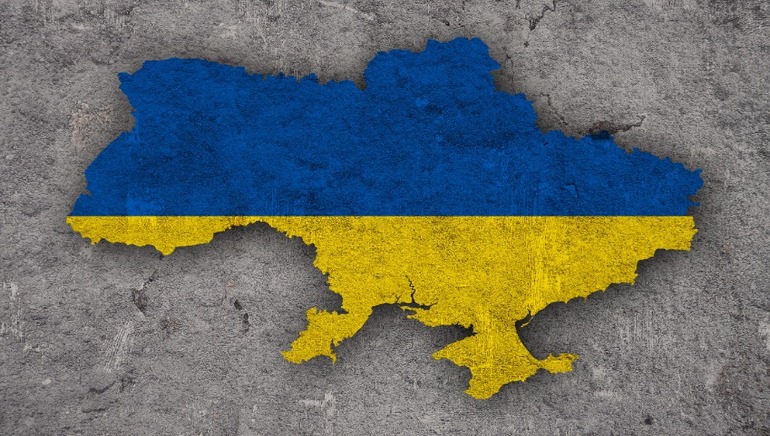 The gambling industry continues to support Ukrainians affected by the war through generous donations, while license fee revenue grows.

The war in Ukraine is wreaking havoc, but the numbers reported by the Ukrainian Commission for the Regulation of Gambling and Lotteries are still promising. Throughout the year, the revenue generated from nationwide license fees amounts to UAH856.5m, equivalent to $23.2 million. The official figures highlight the amount spent from the state budget on the regulator since the start of the year. Krail also posted the details statistics for 2021 and the corresponding revenue.

These are truly trying times, but the numbers are surprisingly good with the support of major players in the gambling industry. Since the beginning of the Russian invasion in February, some of the biggest names in the industry have launched several important initiatives. The goal was to provide the support needed by those impacted by the devastation and chaos caused by the war. These contributions arrived right from the start and grew steadily over the months.

In the early weeks of the conflict, millions were displaced and needed all the support they could get. A campaign called Gaming Industry for Ukraine alleviated some of the pressure by raising £250,000, and the numbers kept growing. At the time of writing, the initiative has amassed more than £260,000, and the money is donated to Choose Love’s Ukraine Crisis Fundraiser.

Parimatch Tech was one of the most active and generous companies, allocating more than half a million Euros to support the people of Ukraine. The company was established in Kyiv, so it had strong ties with the local population and wanted to give something back to the community. The partnership with WeHelpUkrainians, a British charity operating in the country, has led to the Ukraine Hospitals Appeal Initiative. Its goal is to raise as much as $1 million to help those affected.

Parimatch Tech had no hesitations in terminating its business in Russia by withdrawing its franchise. They were also among the country's most active supporters of esports, but their partnership with Team Spirit was terminated on the same basis. French operator Française des Jeux also made a generous contribution of €200,000 to support Ukrainian refugees who made it to France. Libraries without Borders and Together for Human Development are the worthy organizations they supported.