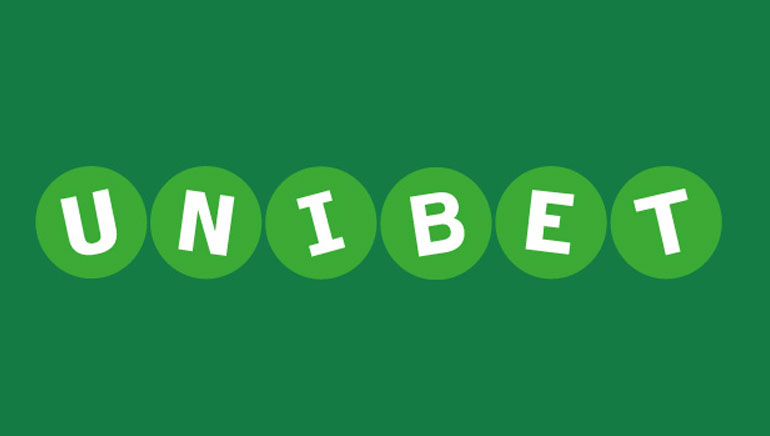 Ligue 1 champions Paris Saint-Germain and Unibet have extended their sponsorship agreement until the end of the 2022-23 season.

Paris Saint-Germain and online betting operator Unibet have had an agreement for the past few years. Both parties are thrilled with the partnership and they have both signed on for more, making Unibet the official sponsor of the club until the end of the 2022-23 season.

The plan is to extend the partnership but also the reach that PSG has by taking the marketing way out of Europe. Unibet hopes to expand into new markets like the US and Australia, which would connect fans all over the world to the Ligue 1 champs. Unibet was able to secure the deal with PSG after winning the bid over French state-controlled betting operator PMU, in 2018.

The current agreement between PSG and Unibet, from 2018-20 is said to be worth upwards of €1.5m per season, but only includes rights in Europe. The new deal will be worth substantially more money as research suggests that the total fan base for PSG globally is around 400 million people. The highest volume of fans would be in the Asia-Pacific with almost 130 million potential fans, followed by the Middle East (99.7m), Latin America (71.9m), Europe (54.2m), and N. America (44.6m).

Both Unibet and PSG are thrilled about the partnership and senior executives released the following statements. Mathieu Drida, general manager of Unibet, believes that his brand has what it takes to put PSG in the living rooms of fans all over the globe, He related: “Since the start of last season, we have engaged in major communication campaigns that have proved very successful with football fans.

“We firmly believe that by extending our agreement with Paris Saint-Germain we can strengthen our position in France and promote the Unibet brand in Europe and beyond.”

Marc Armstrong, PSG’s chief partnerships officer, related: “This decision shows how relevant and effective our alliance is. We share the common goal of breaking the boundaries of sport and playing a part in the everyday lives of football fans.

“The results to date motivate us to continue to build on these efforts and offer fans ever more engaging experiences.”