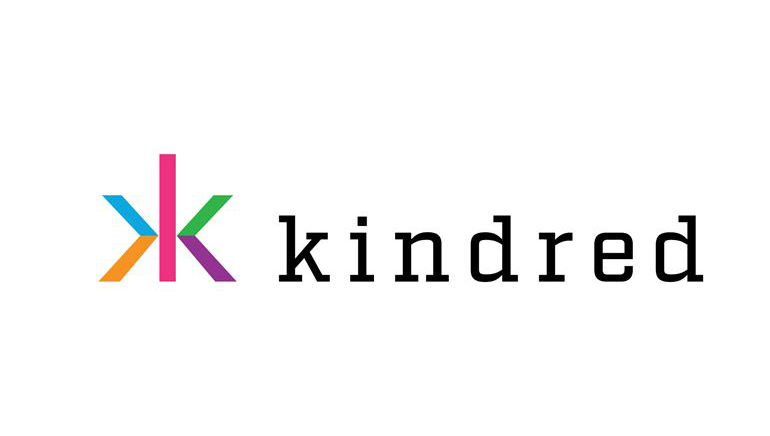 One of the best-known online gaming conglomerates in the world, Unibet Group decided to change its name to Kindred Group Plc. The decision was made at an extraordinary meeting held a few days ago, and it received overwhelming support from shareholders.

Although the name of Unibet is known and respected throughout gambling circles, the company's management felt a new name was in order considering the policy of expansion through acquisitions. Over the years, Unibet has acquired many strong brands like Maria Casino, Stan James, etc.

As Henrik Tjärnström, CEO of Unibet, explained in the PR accompanying the change, the new name will give the company a greater flexibility and help create a better distinction between consumer-facing brands and the original group's brand.

The new Kindred Group name was chosen with great care. It reflects the attitude of the group as a whole and all of its members. A strong culture of unity and common goals will help the company grow and remain at the forefront of the industry, which is exactly the message Unibet's management wants to send with this name change.

Just a couple of days after adopting the new name, Kindred Group entered a deal with Realistic Games, one of the major suppliers of quality casino games. Realistic has a very strong presence in the UK, where it cooperates with several big-name online casinos. The deal with former Unibet Group will enable them to further their reach and showcase their games to Nordic players.

Following the deal, players at Unibet, Maria Casino, and several other brands will now have access to Realistic table games and slots like Sunset Reels, Crystal Clear, and Fireworks. Both parties are convinced this mutually beneficial agreement will help them achieve their strategic goals, which include enhanced market presence and improved offer for the players.