Update Ahead of Russian Gaming Week 2015 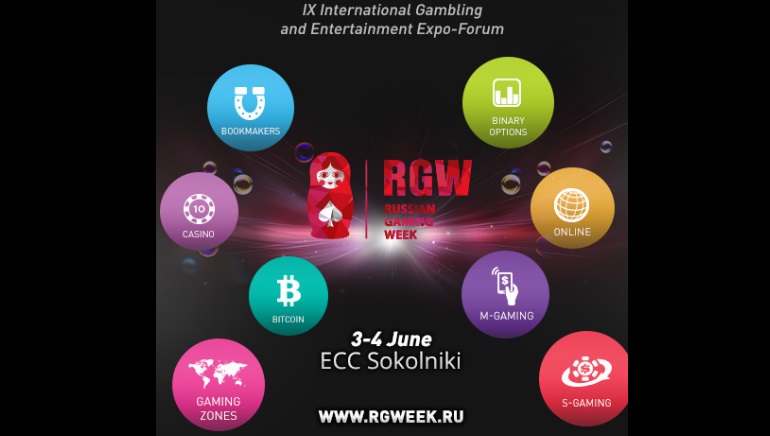 An update is available before the next instalment of Russian Gaming Week. Gambling professionals will meet to discuss various new prospects.

European gambling industry professionals will be gathering in Moscow from 3-4 June 2015 for another installment of Russian Gaming Week. This will be an opportunity for igaming professionals to meet with Russia’s various gaming zones to discuss future prospects.

Siberian Coin and Yantarnaya are two gaming zones that will be discussed heavily. Both have been marked expansion, with the construction of new land-based casinos perhaps ahead for the zones. This comes after a ban of six years on such activity. Russia at last appears willing to open up its gambling industry.

Sochi will be familiar to many as the site of the 2014 Winter Olympics. Now, though, Sochi has been earmarked as a new gaming zone alongside the recently acquired territory of Crimea. Both potential zones have previously featured as hosts for prior installments of Russian Gaming Week in recent years.

Day one of the conference is going to focus entirely on bookmakers, with speakers devoting a considerable portion of time to addressing Russian gambling legislation. Bookmakers will also get to discover new features and tools to help improve operations in their betting shops.

Online gambling legalisation will also be addressed, as this could open up new prospects for Russian sports betting operators. Awards will then be provided to the most successful bookmakers at the end of the first day.

Day two will take a wider view by shifting perspective away from the specific needs and experiences of bookmakers. First of all, speakers will talk about land-based gaming zones, followed by possibilities in the Ukraine, Georgia, Belarus, and Kazakhstan. And secondly, speakers will then progress to online. Attendees will learn of new methods to attract players and generally enhance profitability.

Gearing Up for Russian Gaming Week 2015

Coming in June: The 10th Edition of the Russian Gaming Week