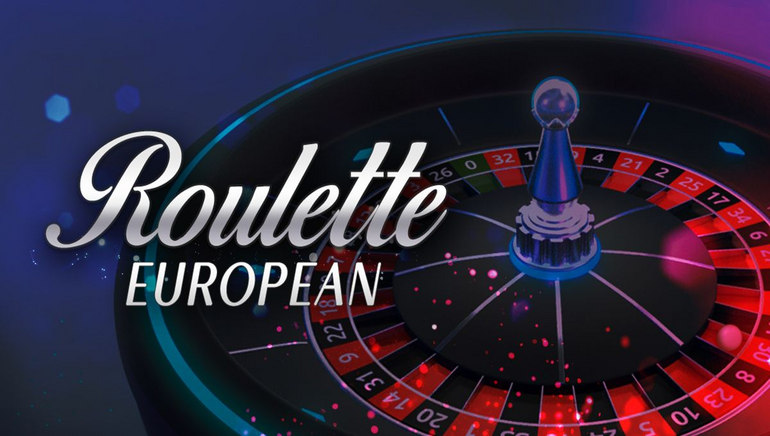 Vibra Gaming has released a brand-new version of a classic table game and its Roulette European version can be played at leading LatAm casinos.

Vibra Gaming is one of the top suppliers of games for the LatAm region, with a diverse portfolio that covers all the important genres. Roulette is one of the most popular games, so it comes as no surprise that the company has invested heavily in the creation of a new version of the classic. Punters playing at casinos powered by their software will have the chance to play Roulette European, which is the first addition to its new range of table games.

Roulette is a hugely popular game worldwide, but it has plenty of fans in Latin American countries. Vibra Gaming is a leading software developer with an impeccable reputation in this part of the globe, so its roulette version will be welcomed with open arms. The company has a reputation for introducing its own version of a classic product, so Roulette European represents an excellent opportunity.

This is just the tip of the iceberg, as the roulette game will be followed by other popular table games such as blackjack, baccarat, sic Bo, and craps. These are all popular games that can be played on virtual and real currency and are also available against real dealers. Vibra Gaming has a reputation for producing eye-candy games that are intuitive and run smoothly on smartphones and tablets.

Vibra Gaming has worked closely with Ondiss, a platform developer and the latter has already launched the new roulette version and Casino Magic. This is a leading brand where punters enjoy some of the finest games available and Roulette European will also be available at Casino Club and City Center. The design captures the very essence of the real game and quickly gets players immersed in the atmosphere.

Punters have multiple betting options, just as they do at a real roulette table, and can view it from different angles. The Racetrack mode allows punters to choose different betting areas and they also have easy access to relevant statistics. Among the most important facts for roulette players, it is worth mentioning the hot and cold numbers, with the emphasis on the recent and distant rounds.