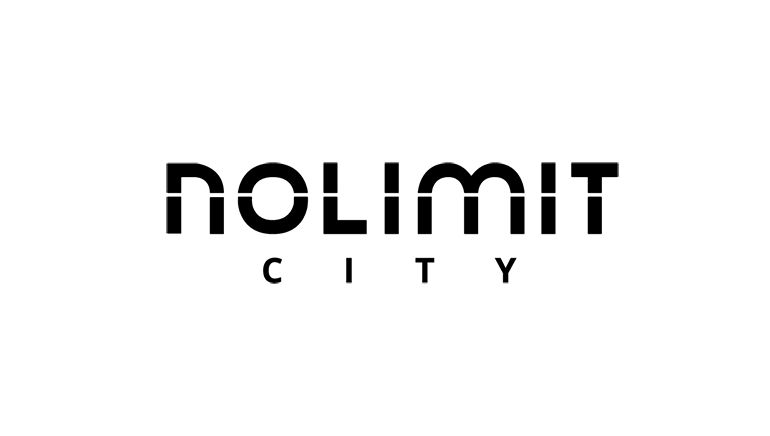 Video Slots Casino has elected to expand its already sizeable array of gaming content. The casino has undertaken this step through agreeing a fresh deal with Nolimit City, which is a developer and third-party provider of iGaming software. From a Stockholm HQ, Nolimit City is attempting to expand its software selection on the world stage.

Nolimit City on the Rise

At this point in time, Nolimit City is still climbing the industry ladder as an iGaming software developer. Although it is still early in the business life of Nolimit City, the company has already shown that it understands the ability of delivering its content via a high-performance platform. Nolimit City has also prioritised the importance of making content smoothly available whether players are on smartphone, tablet, or desktop.

Video Slots Casino has already introduced a handful of Nolimit City slots. Despite being a small selection, players will have the choice between diverse themes that are covered in Oktoberfest: Das Bier Spiel, Creep Carnival, Space Arcade, and Creepy Carnival. Nolimit City slots typically offer wild symbols and free spins, but there is variation based on the theme of the overall game.

The wider Video Slots Casino library is filled with many more games that come from top software providers such as Bally Wulff, Blueprint Gaming, Core Gaming, Felt, Join Games, Merkur, Playtech, Pragmatic, and Red Tiger. They are responsible for slot releases such as Penguin Vacation, Puss’n Boots, and Pharaoh’s Wild.