VIGE 2017 to Feature a Number of Prominent Local Companies 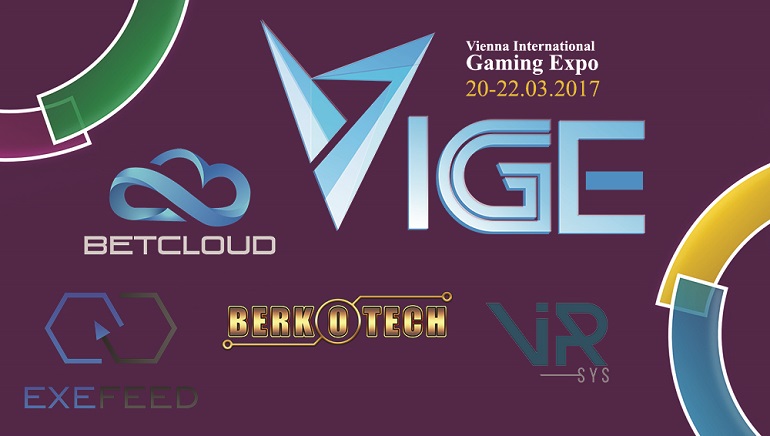 VIGE 2017 set to attract many big name companies as well as a number of local industry representatives looking to gain more visibility.

VIGE (Vienna International Gaming Expo) 2017 is slowly approaching. Set to take place between March 20 - 22, this is the first event of this type in Central Europe, and organizers expect it to become one of the crucial annual happenings for various industry members. The expo will bring together companies from all around the globe, but with a particular emphasis on businesses from Central Europe. Many prominent companies from the region have already booked their place for the exhibit, realizing the potential of VIGE 2017.

Established Names in the Industry

Several regional companies have confirmed their presence in Vienna in March. Zoltan Tundik, one of the key people behind the expo, explained that it is critical for the event to offer exposure for these companies and also provide participants with a chance to seal crucial partnership deals moving forward.

Some of the names on the participation list include Betcloud, a new player in the iGaming suppliers' market, Exefeed specializing in sports betting and determining betting odds, Barekotech, a Hungarian software and Hardware developer, as well as Austrian ViARsys specializing in Virtual and Augmented Reality Systems.

The first gaming industry expo in the region, VIGE 2017 is looking to set a milestone for years to come. Although the number of gaming related events keeps getting bigger with every year, the organizers believe the industry as at a turning point, and many companies are getting ready to set new trends paving the path for the future.

The expo will give all participants a chance to make new contacts, exchange ideas, and create significant strategic partnerships moving forward. It will also be an opportunity to see or exhibit new technologies and stay in the loop with the latest developments in the gaming world. For smaller companies, VIGE 2017 could be a perfect place to create contacts with representatives of well-known brands, many of whom will be in Vienna in March, opening new business opportunities.