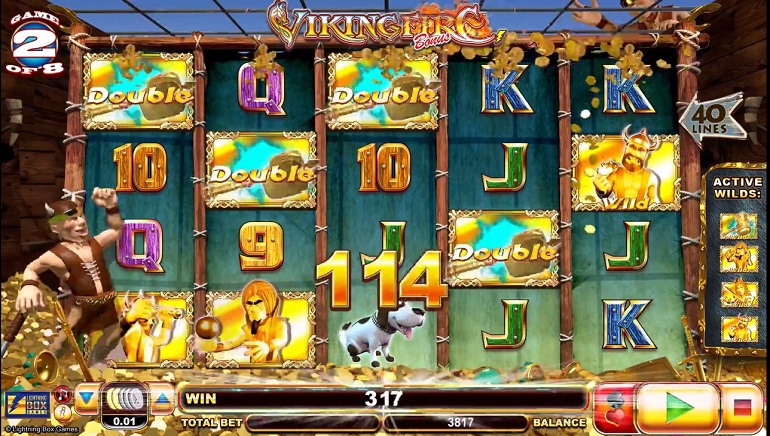 Viking Fire, the latest slot released by Lightning Box Games is available on Betsson and slated for general release on November 30th, 2016.

Lightning Box Games, one of the most appreciated developers in the field recently released its latest slot game called Viking Fire. The fun new game is a 4x5 reel and 40 line slot that boasts an exciting medieval-Viking theme that comes with all the required décor, including helmets, catapults and the whole shebang.

Lightning Box’s Viking Fire has been designed in HTML5, working on both desktop and mobile devices. The game is available exclusively on Betsson for the following weeks, with a release on the general market being slated for November 30th.

The game will be playable from a mere 50p a spin, and will certainly delight fans with its cartoon-style designed Vikings and brightly coloured graphics. The Viking theme is present throughout the game with Wizards, Vikings, dogs and even a Viking Princess making an appearance. The soundtrack is, of course, Nordic inspired as well as the wild symbol which is a hammer, similar to the one Thor wields. Speaking of the hammer wild symbol, it will also be a substitute for all symbols in the game with the exception of the scatter, allowing players to double their wins when part of a winning combo.

Some of the fun extra features include some Free Games which will allow players to actually sink ships and reveal some extra wild or perhaps free spins. Players will begin with 5 free spins but they will also be able take advantage of 3 extra wild symbols that are base game symbols like the Viking, the Viking Princess and the Wizard, but in gold.

More About The Release

The trailer for the game can be seen on Lightning Box Games’ official YouTube channel or played on Betsson.

After its general release, players can expect to find the game on a host of Lightning Box Games powered casinos such as SlotsMillion Casino, 21 Casino and Video Slots Casino to name a few. 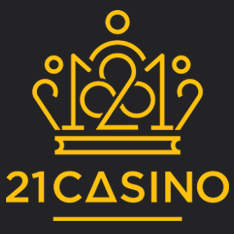