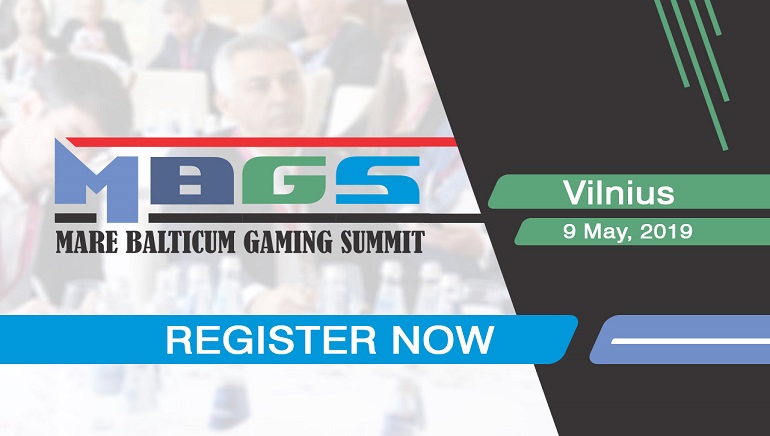 The most significant MARE Balticum yet is approaching Thursday to deliver new levels of regional insight.

Coming up Thursday, an historic Mare Balticum Summit is set to take place in Lithuania.

Another key event which makes this a landmark Balticum Summit is the inaugural Baltic and Scandinavian Gaming Awards (BSG Awards).

Key presentations include Giedriene's presentation entitled “Gambling Industry in Lithuania,” and Ron's moderation of the IMGL MASTERCLASS at MARE Balticum entitled “It’s Hot in the Nordics: IMGL Mega-Panel” and “Innovations in CRM.

Key insights at MARE Balticum will include a keynote speech about Big Data shaping the future of marketing strategy for operations in the region as well as a panel discussion on innovations in the field of casino and sports betting that could be available by 2020 including virtual and fantasy sports and eSports.

The agenda is truly loaded for this historic edition of MARE Balticum, and Ondato's efforts to support a top drawer lineup should only make the proceedings more important and relevant to iGaming worldwide in a rapidly emerging region.