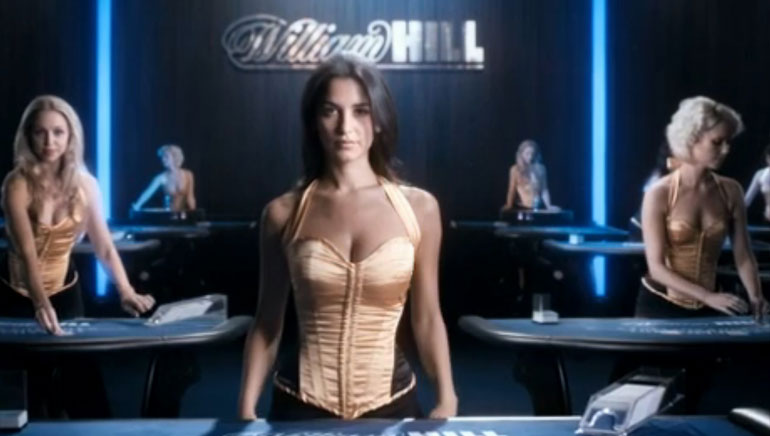 The new deal promises a wider range of game support for Hill.

Eclipse terminals feature four screens as well as an interactive touch and swipe SmartDeck player panel across two main HD widescreens. They have already been installed to support other major betting operators such as Paddy Power and Betfred in addition to William Hill.

The partnership was described by Inspired founder and chief executive Luke Alvarez as “a testament to the quality of Inspired’s innovation and operational services that we have renewed and extended our long-term partnership for a further five years.” The extension will maintain the most successful components, while offering some new features and capabilities as well.

Mobile content and desktop friendly applications from Inspired enabling increased integration with the William Hill online business promise further innovation across the entire range of William Hill channels. The goal according to Alvarez is offering more entertainment and superior technology for protecting customer data through security data encryption. The deal promises increased gaming offerings as a result of enhanced HTML5 support from Inspired for all games of William Hill’s mobile platform.

The first game released under terms of the new deal is White Knight, a game which is already live. More games will be released over the course of the year. The speed at which games are released under the arrangement will indicate the success of the partnership arrangement, as far as user response is concerned.

Bally's and William Hill Team up for Video Slots Games

Reward Yourself with Comp Points at William Hill Casino