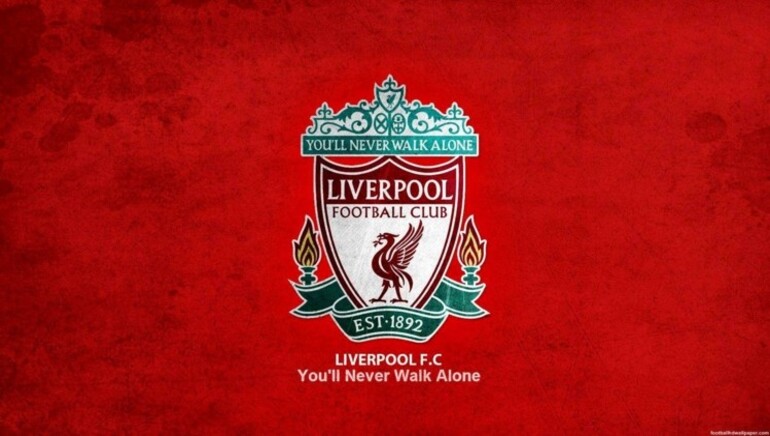 Favorites play on the road on Sunday, hoping to carry their momentum from European football matches to domestic league derbies.

The week concludes with exciting matches in the top European football leagues. Visiting teams hope for a positive result after also playing in the Champions League and Europa League just a few days before. They face offensive minded opponents that hope to take advantage of the visitors’ busy schedule.

Liverpool is undefeated in the last 20 games and only lost a friendly match in the last 30 fixtures. After crushing Atletico Madrid midweek, they hope for a similar outcome in London against West Ham. The home side is also playing its best football, with five victories in the last matches and few goals allowed. Even so, they get odds of 4/1 to win at home, while Liverpool are favorites with 7/10 to win on the road.

Everton suffered a late match meltdown against Watford and conceded four goals in less than 15 minutes. They also lost to Wolverhampton last week and now brace for a visit from Tottenham. The visitors are also alternate in positive and negative results, with very few draws recorded the season. They are slight favorites as reflected by the odds of 3/2 offered by bet365 Sports, while a home win is priced at 2/1.

Leicester saw their winning streak ending abruptly as they were defeated by Arsenal in front of the fans. They hope to rebound on the road against Leeds, a team that has had real problems in scoring this season. Recent head to head matches were particularly close, so it comes as no surprise that bookmakers offer similar odds. The hosts are priced at 19/10, while a road victory for Leicester benefits from odds of 3/2.

Lyon and Rennes are tied for fifth place with 19 points the season and have higher expectations. Both have played in a European competition on Thursday so fatigue should be a great concern. Defensive problems are equally worrisome, with the two teams conceding a high number of goals recently. They get identical odds of 8/5 to win at 888 Sport while on over 2.5 goals bet is priced at 3/5.

Monaco slipped in the standings after a string of inconsistent results and have a hard time winning back-to-back matches. They hope to avoid a consecutive defeat in a match play on the road against Reims. The home side is struggling defensively and allowed 5 goals in the last two matches. This could be the chance Monaco was waiting for to win, an outcome priced at even odds by 888 Sport.

The odds mentioned here were accurate at the featured bookmakers at the hour the article was written, respectively on Thursday, November 4 at 7 A.M. UK time.