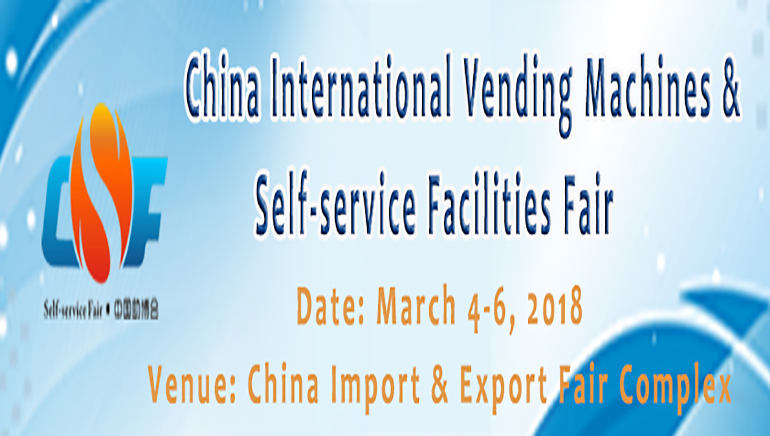 Earlier in the month saw the conclusion of a unique show in China.

The further prominence of China across the global vending industry reflected in the percentage of exhibitors from China, a whopping 40%.

Another important number taken from the show was a huge jump in overseas buyers, which increased 140%, with large contingents on hand this year from coming from over 65 Countries and Regions, including Singapore, Malaysia, Hong Kong, India, Australia, UK, USA, Japan, Italy, Korea, and Germany!

The four trends recognized from attendee data this year were identified in closing data as Unattended Stores, found to be a promising emerging sector in the New Retail trend; Self-service Parcel Pickup Machines, as a service spawned by the online shopping boom, the proliferation of Mini Vending Machines across new environments such as buses, hotel rooms and etc; and Hot Meals Vending Machines, whose growth is set to be driven by deployment in business parks.

The 5th Asia-Pacific Vending Industry Summit was co-hosted within VMS China 2018 and was held on the first day to the theme of "New Opportunities, New Retail, and New Future."

The show also included an awards program, under the auspices of the Asia Pacific Vending Industry Association (APVA).

VMS 2018 confirmed that China, and the vending industry, are together facilitating the spread, and benefits of vending machine innovation worldwide.