Vote on Most Innovative Game for 2012 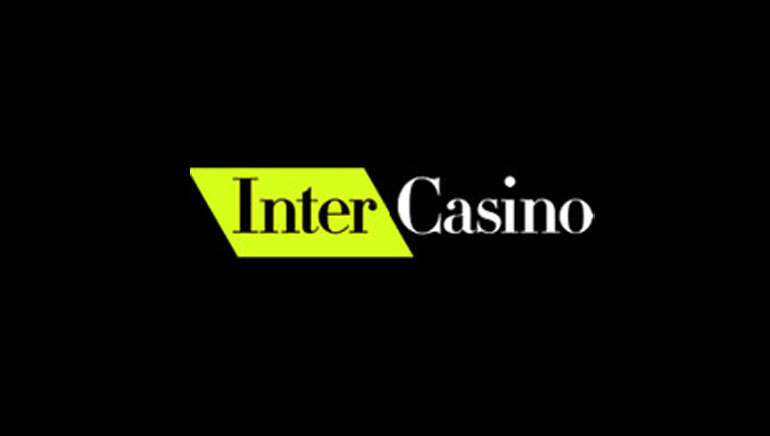 If all you want is to play the best slots and receive casino bonuses for doing so, then InterCasino has a deal for you. Check out its best games of 2012 series, which has already entered its last week.

Play any of the four nominees for Most Innovative Game between January 25 and 31 to receive $/£/€30 bonus. This follows the first three weeks of the promotion, when InterCasino gave players a choice of the Best New Game, Best Jackpot Game, and Best All-Time Classic Slot.

To claim this offer, enter the bonus code from the promo page before depositing up to $/£/€20. Then play any of the four games and you will receive $/£/€30 in free credits as soon as you accumulate 100 wagering points. Note that players can use the code up to five times for a maximum claim of $/£/€150.

Last week, players flocked to InterCasino to try the most innovative slots of 2012: Thor, a comic book classic, Batman, a groundbreaking 50-line slot game, Naughty Crosses, featuring the best in tattoos, and King Kong, with up 25 lines and great bonus features.

Thor joins other comic heroes by participating in the Marvel Hero jackpot series. Features include 10 free spins when three or more Thor symbols appear on the reels, tripling all wins. Other symbols are Norse figures and gods, plus cool graphics like lightning bolts and Thor's hammer.