WBO Fight of the Night Live from Scotland 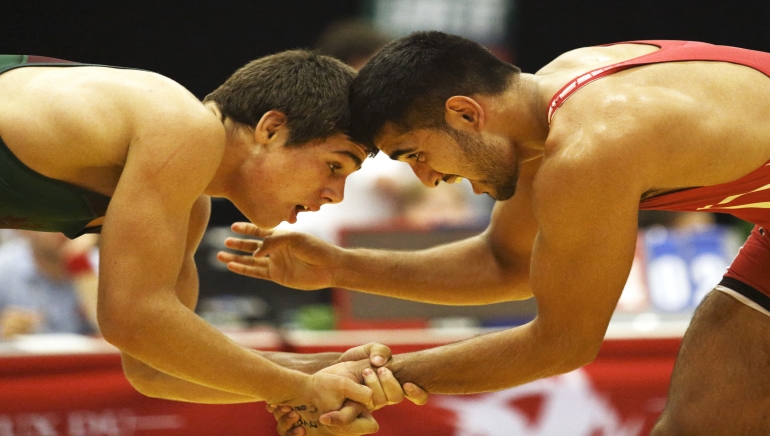 Tune into to Sky Sports tonight at 10:00pm UK time for this highly anticipated fight between Burns and undefeated Zlaticanin.

Ricky Burns is back and he is looking to take his title as the WBO Lightweight Title Holder.  To do so he'll need to beat undefeated southpaw Dejan Zlaticanin from Montenegro.  The fight is on tonight from Scotland's Braehead Arena and it should be a great fight as these men have trained long and hard for the bout and are ready to go the distance.

Ricky Burns the former WBO lightweight title holder will be entering the ring tonight with a new trainer, Tony Sims, hoping that he will be able to guide him to victory.  He lost his title in March 2014, a month before he turner 31 by Terence Crawford.  Burns is 36-3-1 with 11 knockouts. As the title holder he defended the belt 4 times and is back to the spot that he had his jaw broken in a controversial draw against Raymundo Beltran leaving Burns with titanium plates in his jaw.

It will not be an easy task by any means as Dejan is still undefeated and looking tougher than ever.  Burns related, "I have a real spring in my step for June 27. I had some great nights over the years but I felt after the Crawford fight that it was time for a change and I have definitely got a new lease of life down in Essex with Tony."

bet365 Sports has in no way overlooked this fight and has already posted the lines for the bout.  Punters interested in making online sports bets can do so with bet365 on a number of bets like Winner of the Fight, Total Rounds, Round Betting and more.

The heavy hitting action starts tonight at 10:00 UK time and you shouldn't miss one minute of this bout.