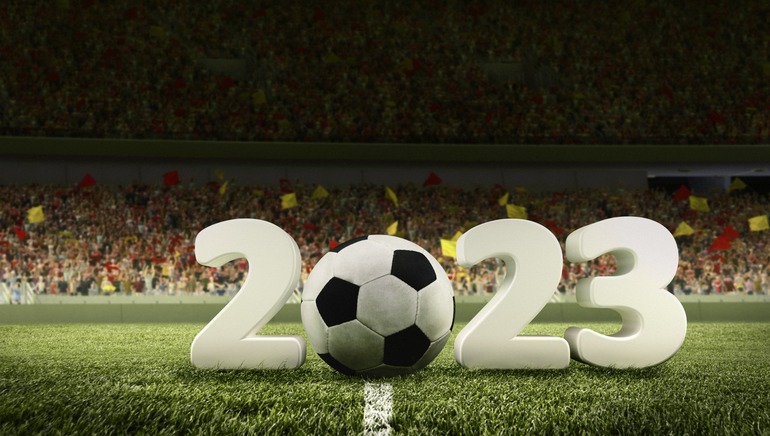 Kickstart 2023 with high-profile matches in the Spanish, Italian, and Belgian top flights, involving teams competing for the championship.

The World Cup is behind us, but there’s no point crying over spilled milk, especially with such amazing football games on the horizon. The first week of 2023 brings exciting betting opportunities from the top football championships in Europe and you can bet on them at 1xBet and bet365 sports.

Napoli and AC Milan Fight for Serie A Trophy

AC Milan is losing ground and needs to return to its winning ways quickly to have a chance at winning the championship. They can start 2023 on a positive note by defeating AS Roma in front of the fans on Sunday afternoon. 1xBet credits them with the first chance and odds of 9/10 after a string of solid home performances and against a team that struggles on the road.

Napoli plays away from home and can settle for a draw against Sampdoria, now that a similar land could be within striking distance. Some momentum was lost, and they were defeated in the last three matches, but they should be able to pick up all three points against the team from Genoa. Punters can’t expect odds above 2/5 on this match, but with no absentees, the visitors are just favorites to prevail.

The Race is Heating up in Belgium’s Top Flight

Genk and Brugge are the most likely teams to win the trophy, even though they are currently separated by eight points. The homesite sits in first place, but a defeat against their arch-rivals could jeopardize the chances to win the trophy. Better form and solid records in front of the fans explain the odds of 6/5 on Genk but we love the odds of 21/10 offered by bet365 sports on the visitors to cause an upset.

Anderlecht is a shadow of the team that dominated Belgian football a decade ago, as they struggle in the second half of the standings. Home pitch advantage doesn’t seem to matter against Royal Union, as the two teams get identical odds to prevail. This match also has the potential to finish undecided, so if you don’t like the odds of 17/10 on either team winning, you can consider 2/1 on a draw.

Barcelona and Real Madrid are tied at the top of the standings with 38 points each, but it is likely to have a sole leader at the end of the weekend. Barcelona has a difficult mission on the road against Atletico Madrid and the odds of 13/10 offered by bet365 sports are not reassuring. The home team is also struggling and a low-scoring draw shouldn’t be ruled out ahead of this fixture.

Real Madrid will travel to Villarreal who alternated victories and defeats and is always a difficult opponent to face. Odds of 11/10 aren’t the best you could hope for on the road, and it is more tempting to consider a bet on the home side at 23/10. Expect this to be a game with many goals, yellow cards, and corner kicks, so punters will enjoy an entertaining match.

The odds mentioned here were accurate at the featured bookmakers at the hour the article was written, respectively, on Thursday, January 5 at 1 P.M. UK time.