When to Bet on American Idol Season 10 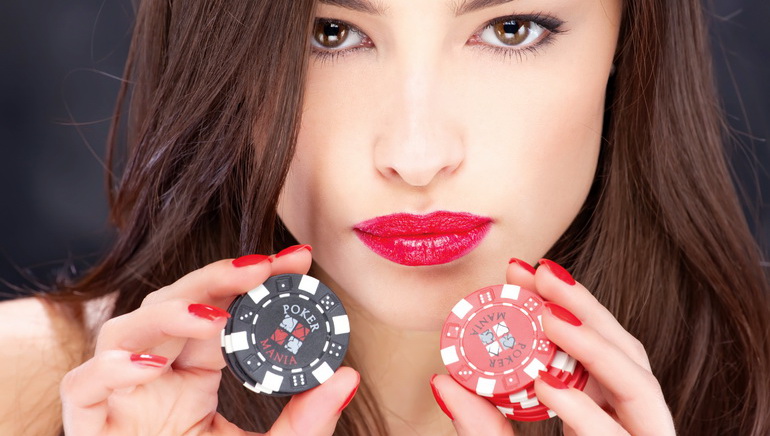 American Idol has been a favorite television show music of reality TV fans and online gamblers for a decade, but now they will all have to get used to a small change - the shift to Wednesday and Thursday nights when the new season begins January 19.

Place Your Bets on Wednesday


Gamblers placing bets on which American Idol contestants would get voted out and which would continue on the path to glory previously had to get their wagers in by Tuesday night, when the show went live. But with the news of this change, they can now wait till later in the week to make predictions.

Idol has proved a lucrative cash cow for savvy online gamblers willing to do a bit of research, with the last two winners of the competition - Kris Allen and Lee DeWyze - starting seasons eight and nine at odds of over 10/1 on William Hill Sports.


Another change to get used to that has been known about for some time now is the judges lineup, which will consist of three completely new members after Idol stalwart Simon Cowell left the show, along with Ellen DeGeneres and Kara DioGuardi.

The new judges for the tenth series of the hit television show, which will begin airing on January 19, are Randy Jackson, Steven Tyler and Jennifer Lopez.