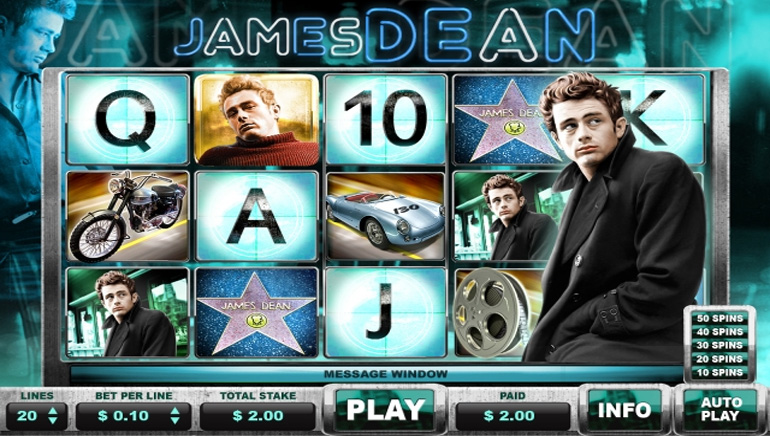 MX Digital have announced that William Hill are to feature six branded slots games on their website, including some iconic film based games.

Online Casino and Social games developer MX Digital have sealed an agreement with the William Hill group that will see a number of MX slots carried on their site.

MX Digital is a Los Angeles-based company who both develop and distribute casino games worldwide. Specialising in branded slots, their games are featured at many of the biggest gaming platforms in the USA, Latin America and Europe, but this new deal which will see six of their biggest games at William Hill Casino is their biggest and most important distribution agreement yet.

William Hill have become the first UK-based operator to gain a gambling license in the state of Nevada, achieved via the purchase of a number of US sportsbooks including Brandywine Bookmaking LLC, Club Cal Neva sportsbook and American Wagering Inc.

Each of these slots is based on a major film franchise or personality, adding to the collection of popular culture games at William Hill such as Gladiator and the Marvel range.

Missing in Action features hard man actor Chuck Norris in perhaps his most famous role where he rescues American servicemen from Vietnam. The slot game sees his character as the Wild symbol, and he also triggers free spins and a bonus game.

James Dean sees the legendary actor in several poses on the reels, plus sports cars, motorbikes and a bonus game with up to 50 free spins, while other MX Digital titles that will soon be appearing at William Hill include The Blues Brothers, Red Slam, featuring Basketball legend Dennis Rodman, and Bloodrayne, based on the comics, video games and 2005 movie.

William Hill have some previous relationship with MX Digital, having featured their David Hasselhoff slot game 'The Hoff', and Will Mathieson, their Slots Operations Manager has said of the deal ''We were very pleased with the audience-appeal of MX Digital's recent David Hasselhoff slot. High profile branded products like these are key to driving successful marketing campaigns and gaining new customers.''