Winter Storm Juno: Gambling Fun While You're Snowed In 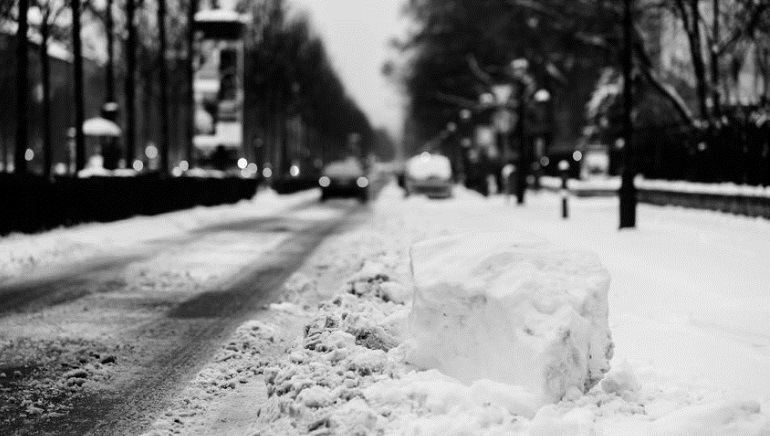 Blizzard warnings are issued all along the US Northeast coast as Winter Storm Juno is expected to hit tonight bringing heavy snow and extreme winds.

The US East Coast is on standby with blizzard warnings issued as Winter Storm Juno is expected to hit Monday night and linger until Wednesday morning. Sources are reporting that over 5,000 flights were cancelled in anticipation of the snow storm which triggered blizzard warnings from New Jersey to Maine: Warnings and watches are also issued for parts of Maryland, Delaware and West Virginia. Some 28 million people could be affected by storm.

At New York City alone, the potential accumulation of snow is expected to reach as high as 3 feet in one of the heaviest snowstorms the city has known. Mayor Bill de Blasio warned New Yorkers yesterday ahead of Winter Storm Juno, saying: "This could be a storm the likes of which we have never seen before."

Similar amounts of snow are predicted in other areas stretching from New Jersey to southern Connecticut. Visibility is going to be low and winds are expected to be up to 60 mph. Forecasters are saying that Wind Storm Juno has a good potential of becoming an historic blizzard with a dangerous crippling effect. People in the affected zones are advised to stay at home and to remain updated with public messages.

Whether you're at home waiting for the storm to pass or you are just a weather freak, online sportsbooks and casinos actually offer weather-related activities. At William Hill Sports, punters enjoy "Temperature Specials" bets where they try to predict whether different "lowest temperature" records will break this winter.

Another weather related attraction is Today's Weather, a 5-reel, 25-payline video slot from Microgaming which is themed on televised weather forecasts. It's a really unique game favored by many players and it can be played at Microgaming online casinos such as BETAT Casino.

If you are in the expected hit zones, please stay safe and may we all pass Winter Storm Juno unscathed!