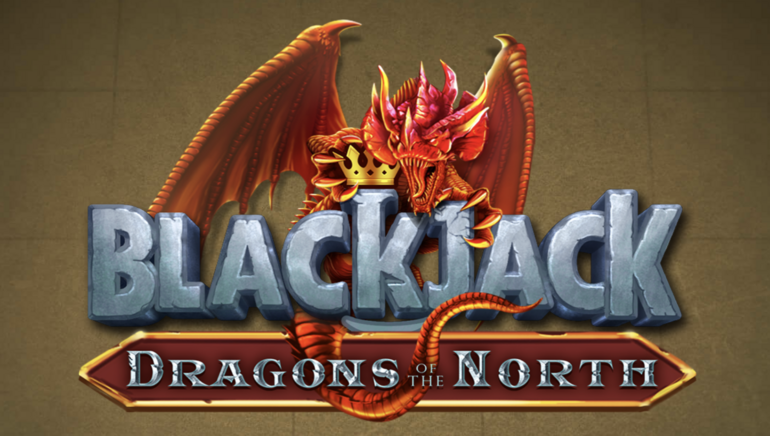 Dragons of the North blackjack is played with six standard decks of 52 cards each. Up to three hands can be played at the same time. Players place their bets and then hit the deal button. They can then hit, fold, double, split, or hold. If the dealer gets 17, they must stand, while if they get 16, they must draw.

Dragons of the North is available in more than 20 languages, including English, German, French, Italian, Spanish, Danish, and more. It is certified in the United Kingdom, Malta, Portugal, Denmark, and several other countries.

Dragons of the North Slot Series

Dragons of the North, the original slot, is a 50-payline slot set in a fantasy world. It features fearsome dragons, free spins, and a jackpot wheel. Its sequel, Dragons of the North Deluxe, is fairly similar, except it has even more features and prizes.

The third slot in the series, Dragons of the North Megaways, released in June 2022, is a highly volatile 6-reel slot with anywhere between 64 and 117,649 ways to win. The layout is totally different from the first two, even though the theme is the same.

All in all, players who enjoy fantasy slots will enjoy going back and forth between the different Dragons games. And now, there’s a blackjack game too added to the mix!

Wizard Games (formerly known as PariPlay) is a Gibraltar-based casino games studio that’s part of the Neogames group. It has a portfolio of more than 120 titles, including slots, table games, scratchcards, instant win games, bingo, keno, and more. Games are certified in more than 20 jurisdictions. In addition to its constantly expanding portfolio, Wizard Games maximizes player engagement through gamification tools and engaging bonus features. All of its offerings and integrations are backed by extensive research and data so its clients can attract and retain customers.