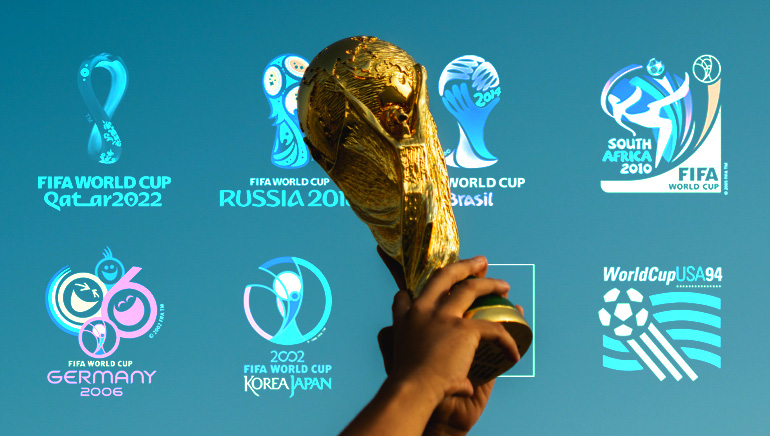 Argentina and Croatia have qualified for the semifinals, where they are likely to be joined by France and Portugal were favorites in the other quarterfinals.

The final stages of the most important football tournament in the world unfold over the weekend and at the beginning of next week. Argentina and Croatia secured passage to the semifinals after squandering early leads and qualifying at penalties. European teams are favorites to join them in the other match, while Morocco remains the only African nation still playing in the World Cup 2022.

Cristiano Ronaldo was kept on the bench, and the Portuguese star was visibly frustrated by this situation, yet the team performed better without him. The manager will likely use him in the quarterfinal against Morocco, but he is unlikely to play for the entire match. Portugal was outstanding against Switzerland and is justly a favorite to defeat Morocco, as reflected by the odds of 3/4 offered by bet365 sports. The Africans can’t be underestimated after eliminating Spain, and the odds of 5/1 look beautiful.

The most anticipated match of the World Cup 2022 is the quarterfinal between France and England. The two nations have a long rivalry exacerbated by football, and this match looks particularly close. France has a slight edge and gets odds of 8/5, while England is priced at 2/1 by bet365 sports. Mbappe is the player to watch for in this match, as his speed, power, and deadly accuracy in front of the goal make him difficult to stop. England hasn’t lost a match yet and is given odds of 2/1 to cause a slight upset.

Argentina and Portugal have the Best Path to the Finals.

The semifinals are scheduled for the beginning of next week, and we already know the names of the two teams. Argentina and Croatia survived late-game scares after squandering the lead in the match's final minutes. The Europeans finished the last five games and decided after 90 minutes and won’t mind going to overtime against Argentina. 1xBet has already published the odds for this quarterfinal and has Argentina as a favorite with odds of 3/4, while Croatia gets 5/1 to prevail in regulation time. A drawer looks like the most likely outcome given past performance, and for this event, punters get odds of 23/10.

We anticipate the other semifinal to pit France against Portugal, two teams that have met before in the late stages of European and world championships. Portugal got the better of France in recent games, but with Mbappe in superb form, we trust France to advance to the next stage. A final between Argentina and France would satisfy both European and South American football fans while ensuring a memorable show.

The odds mentioned here were accurate at the featured bookmaker's when the article was written, respectively, on Monday, December 12 at 8 P.M. UK time.