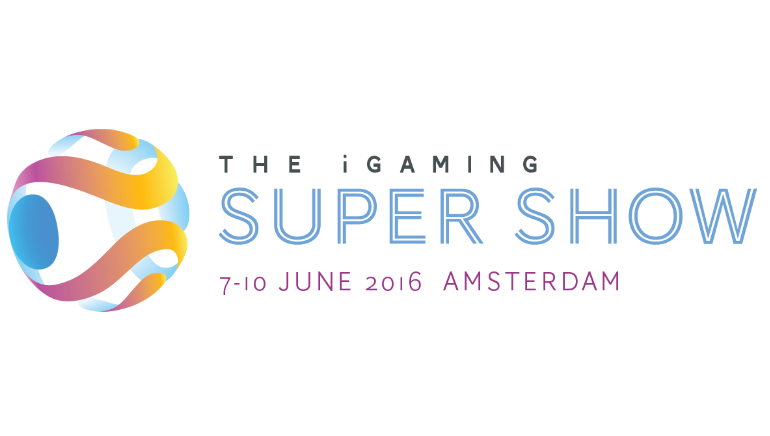 The iGaming Super Show is being held in Amsterdam from 7th to 10th June, and games developer World Match will be introducing some new titles to potential customers.

Amsterdam is the host city for the iGaming Super Show that runs from 7th - 10th June 2016. Among the many companies on the stands will be World Match, who will be showcasing their range of over 150 titles and introducing some new ones to both existing and potential customers.

World Match have been in business since 2003 and have developed a range of games in Flash which are now being moved over to the HTML5 platform. iOS and Android are increasingly important, so games are also configured for mobile play.

With around 120 slots, 30 table games and a broad selection of Video Poker titles, World Match are rapidly expanding their portfolio, and have two new titles to show in June. Arena de Toros HD and SuperHeroes HD are the latest slot machines, both in HTML5, and they join other successful games like Horror Castle, Fruits 4 Jackpot and Banana King.

All World Match slot games feature extra rounds and bonuses while the multiple versions of classics like Roulette, Blackjack, Poker and Craps games, plus twelve Video Poker variants have attracted commercial agreements with Stanleybet, Merkur-Win, Microgame Network, Ever Matrix and Eurobet among others.

Many games are presented with HD graphics where the resolutions are up to 1280 x 720 pixels, while connectivity with social networks give players the chance to share their gameplay with friends.

Already widely known in Southern Europe, World Match are looking to expand customer awareness in the northern part of the continent by attending the Amsterdam show.

About The iGaming Super Show

The show will be held at the Amsterdam RAI, the biggest exhibition space in the country. Some 4000 delegates are expected to attend as are over 100 speakers, with around 120 stands. Events and seminars include player acquisition strategies, payment solutions and gaming in Holland.

World Match can be found at stand B83 throughout the show.