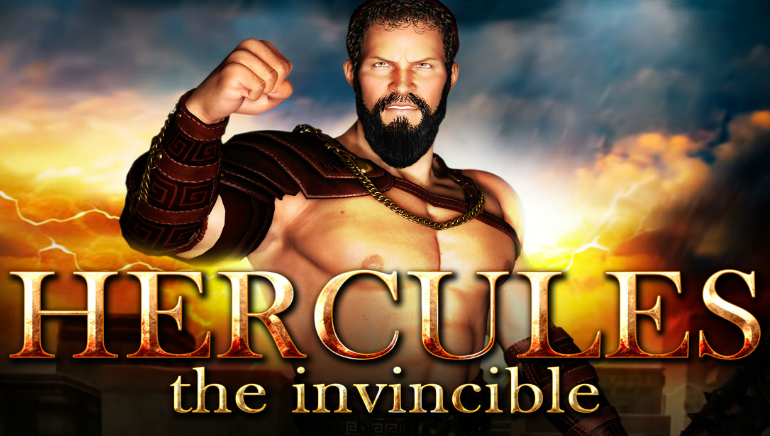 Hercules HD is a brand new video slot based on the legendary Greek hero. Try it this September at World Match casinos.

Stemming from Greek mythology, Hercules is a legendary hero who spawned numerous stories telling of his adventures and incredible feats. Tapping into the legend, software provider World Match has developed an HTML5 video slot entitled Hercules HD. As of September 2016, this Hercules slot is now available at World Match casinos such as Juicy Stakes Casino and PlayFrank Casino.

Thematically, Hercules HD is set against the backdrop of a Greek temple, with the main symbols showing Hercules and an array of fearsome creatures, including lions, minotaurs, and hydras. To expand the selection, World Match has also chosen to integrate ace, king, and queen symbols. The most profitable is Hercules himself, who can trigger a 1,000x multiplier when five land on the same payline simultaneously.

Using the wild symbol, players can create winning matches for missing symbols for everything barring free spin and bonus game. With the free spin symbol, players can attempt to land three or more to be rewarded with 12 free spins. After doing so, players can generate even more winnings thanks to the triggering of a 2x multiplier at the end of this feature.

Hercules HD also has a bonus game that can be launched with three or more of this symbol. After starting the bonus game, players will see Hercules spin a wheel filled with 12 heroic deeds. By the time the spin finishes, players will receive another turn or else a multiplier that will be applied to their original stake. 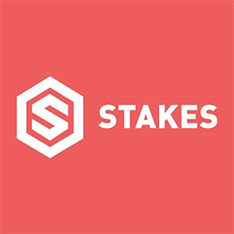