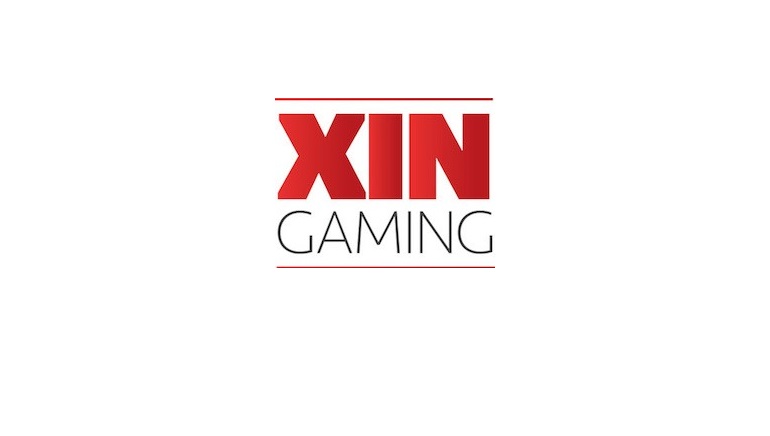 News has broken of a deal that will see XIN Gaming integrate slots from igaming developer Big Wave Gaming as of July 2015.

A press release has broken the news of a July 2015 reseller agreement between Big Wave Gaming and XIN Gaming, an igaming developer with a focus on creating Asian-themed slot content for online casinos.

XIN Gaming is the larger of the two software developers and intends to integrate Big Wave’s remote gaming server with that of its own content to create an even larger portfolio. Alone, Big Wave has a relatively small portfolio that is entirely focused on slot games, so this distribution deal could prove vital in the developer’s expansion.

Combining for a Slots Larger Portfolio

Only a few slots are currently listed on Big Wave’s corporate website. Examples are comprised of Ninja’s Path, Monkey King, and Journey to the West. Asia features prominently as a theme in the slots, and the same can be said for XIN Gaming’s slots.

In maintaining a consistent Asian theme alongside other themes, XIN develops with a font that makes you think of the region. Slots like Gold Fish, Bling Bling, Chinese New Year, Dragon’s Pearl, and Phoenix & Dragon all have the same familiar font associated with XIN slots. XIN’s content is currently available for either social gaming or real-money wagering at online casinos.

Benefits for Each Side

XIN chief executive Mathias Larsson delivered high praise when commenting on the deal with Big Wave, describing the developer’s gaming content as “diverse and engaging.” Larsson also revealed the extent of the distribution deal’s exclusivity, explaining that no other developers will have access to Big Wave’s content. However, no specific timeframe was given to outline the deal’s duration.

Big Wave chief executive Ivan Rungkat was equally positive about being able to conclude a deal. Rungkat explained that XIN would be distributing his company’s games and that they would have access to an expanding selection of Asian igaming operators.