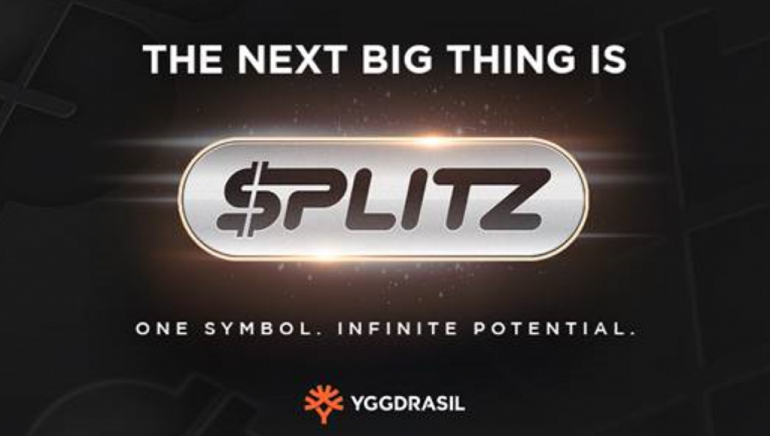 Temple Stacks is planned as the first video slot to include Yggdrasil’s newly made Splitz feature, which can split up symbols for greater winnings.

European software provider Yggdrasil Gaming has just announced a new development. Known as Splitz, the mechanic has been created for the purpose of adding extra layers of functionality to the provider’s video slot titles.

Fundamentally, the Splitz feature will attempt to increase user engagement by enhancing the potential for winnings. This can be caused by mystery symbols that fall down onto the reels below. The name Splitz then becomes clear as the mystery symbols can split into different symbols.

A Splitz symbol can potentially split into one of three types. However, the symbols that appear next shall all be identical while the reels split, and this is precisely how Yggdrasil has been able to use the feature in order to boost winning potential.

For the moment, Yggdrasil is planning to roll out Splitz to the playing public in January 2020. It is scheduled to make its first appearance in the Temple Stacks slot, which will subsequently enable players to win from 200,000 different ways.

As of this December 2019 announcement, there are more than 60 Yggdrasil slots that are playable on smartphone, tablet, or desktop. At the moment, there has been confirmation that any of the existing titles will be updated to include the brand new feature.

The forthcoming release of Temple Stacks: Splitz at participating Yggdrasil casinos in January will likely prove to be the litmus test. Success could one day mean that the likes of Yokozuna Clash, Jackpot Raiders, Dr Fortuno, Vikings Go to Hell, and other slots are given the new mechanic.