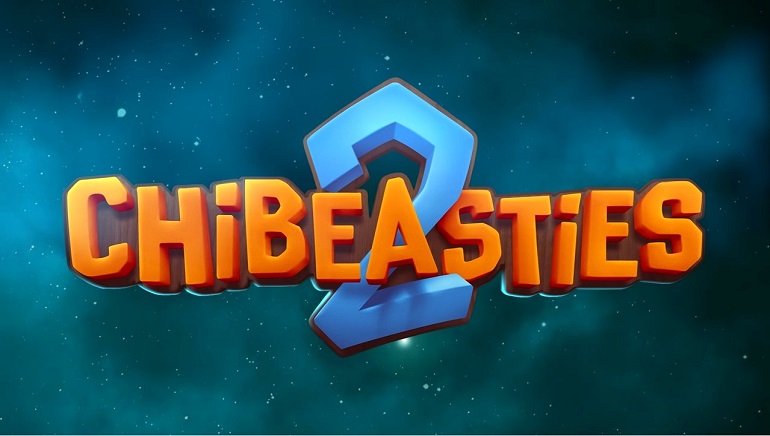 To keep up with the growing player demand, Yggdrasil decided to create a sequel to its popular Chibeasties slot - Chibeasties 2. The company celebrates its release this month.

When Yggradil Gaming released the slot game Chibeasties back in June 2015, it quickly took off and became one of the online gaming provider’s most popular games. And to keep up with the growing player demand, Yggdrasil decided to create a sequel - Chibeasties 2 - and is celebrating its release this month.

Chibeasties 2 brings back the lovable characters from the original slot - Chibeasties, cute little forest-dwellers with a penchant for fun and adventure. Chibeasties 2 can be played in four different modes (aka realms): Expanding Realm, Spreading Realm, Teleporting Realm, and Mirroring Realm. Each realm comes along with its own unique wild feature, which means four times the action and excitement.

In all realms, one feature truly stands out, and it’s there that the appeal of the sequel truly lies: Wild Mutations. Once a wild has completed its job (which differs in each realm), it can change, or mutate, into another wild and play out a second feature. This can happen both in the base game and in the free spins game. In the latter, the wilds can mutate upon every single landing. Wild Mutations add a heightened element of suspense to the game, not to mention the potential for wins.

Chibeasties 2 was developed using the HTML5 cross-channel platform iSENSE 2.0, which means the game can be played seamlessly across all platforms, including mobile, desktop, and tablet. Expect to find the slot at Yggdrasil-powered casinos like EuroSlots Casino, Video Slots Casino and Galaxy Pig Casino.

Yggdrasil Gaming is a Malta-based online gaming software developer that boasts a portfolio of high-quality casino games, including the popular progressive jackpot, Joker Millions. Their games are designed to boost customer engagement and retention, as well as to provide players with the ultimate gaming experience.