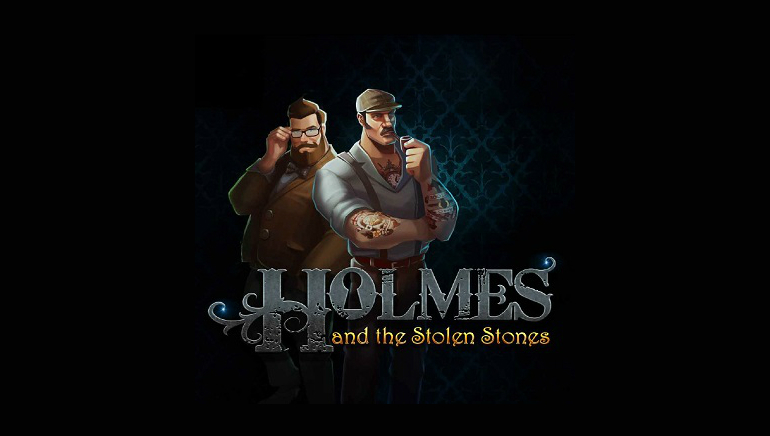 With Yggdrasil receiving the green light in the UK, the popular software provider launched a network-wide campaign tournament featuring the slot machine Holmes and the Stolen Stones. As a result, eight lucky players hit the local jackpots on the games and won prizes for a total that exceeded €250,000.

All of the lucky winners got more than €10,000 each but the biggest jackpot was won by a player at Mr Green Casino, who cashed in €68,913 while playing the unique video slot from Yggdrasil. The jackpot was actually hit from a mobile device, making the action even more exciting. The second largest prize was also won on the mobile version of the slot and it was of €65,437.

The tournament was available across the network of online casinos powered by Yggdrasil and it was the result of the award-winning promotional tools from the developer, called BOOST.

Fredrik Elmqvist, the CEO of Yggdrasil Gaming, talked a bit about the popularity of the slots and the jackpots which are won almost daily on the network. He also mentioned that more promotional tools are coming for customers.

About Holmes and the Stolen Stones

The video slot is based on the story of the popular detective Sherlock Holmes, who is shown in action while looking for the stones. In addition to the bonus game that awards cash wins and the free spins mode, the game also comes with five local progressive jackpots.

Each jackpot is linked to a reel and in order to win it, the player must collect five diamonds of the same color for the corresponding roller. A diamond requires five shards of the same color, which will also trigger 10 free spins every time they are collected. Holmes is joined by Dr. Watson on this mission and normal winning combinations can be formed from left to right on 20 fixed lines.