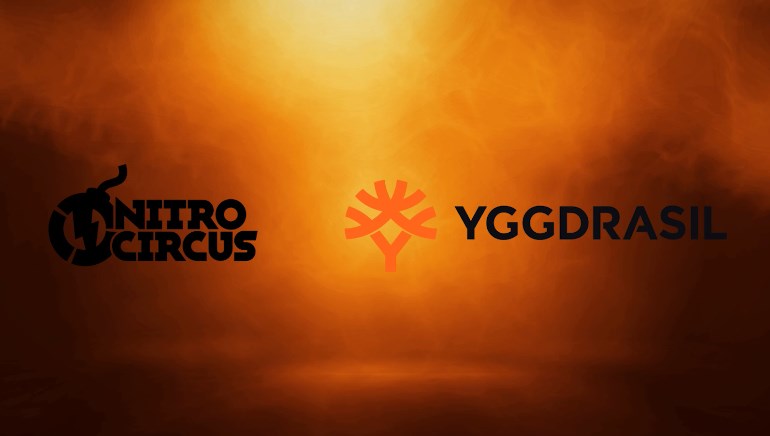 With the new Nitro Circus slot coming out in November, Yggdrasil will venture into the world of branded slot machines for the very first time.

Yggdrasil, a relatively young company that's been leaving its mark in the online gambling world, will be taking things to the next level with their latest project. The developer is all set to produce their very first branded slot that is being developed in cooperation with Nitro Circus, another fresh company that's taken the world of actions sports and entertainment by storm.

The new Nitro Circus slot should be released in November 2018 and judging by the trailer and the initial information it will be an action-packed game featuring top-notch graphics and exclusive scenes and images from the brand's top athletes, including Travis Pastrana, a well-known motorsports competitor and a co-founder of Nitro Circus.

According to Yggdrasil's CEO Fredrik Elmqvist, the game will introduce the fans of the brand to the excitement of online gambling and present fans of casino gaming with thrills and excitement of the high-octane action created during Nitro Circus shows.

Close Cooperation Between the Companies

Andy Edwards, the Nitro Circus President, explains the two companies are working closely together to produce a game capable of truly transferring the experience from the real world onto the casino reels.

Both partners have expressed their excitement over the opportunity to work together and create something new and unique. Nitro Circus believes Yggdrasil is just the right company for the job thanks to their willingness to think outside the box and push the boundaries. From Yggdrasil, on the other hand, they believe Nitro Circus to be the perfect partner to accompany them on their journey into the world of branded games.

If everything goes according to the schedule, the new Nitro Circus slot should be live in a few months time and both companies are convinced the release will be mutually beneficial and bring real value for both brands.