Yggdrasil to Provide Table Games for the First Time 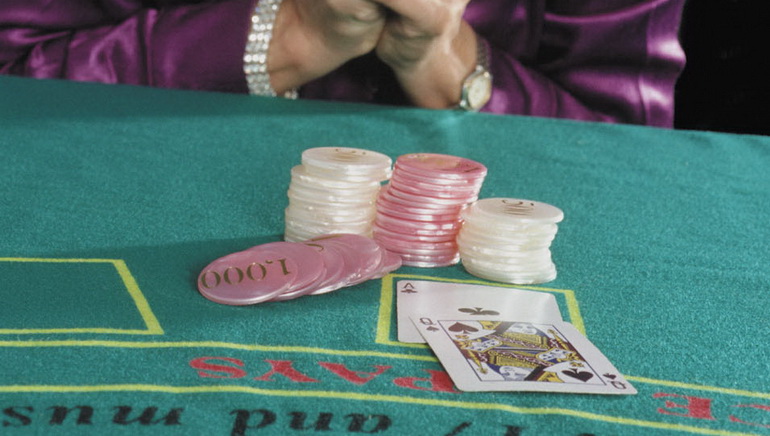 Cross-platform adaptation of enhanced features is the foundation of Yggdrasil expansion in 2018.

Fresh off the launch of its first bingo project, Yggdrasil is now set to enter the table games sector for the first time as well, with a new product collection the gaming provider calls nothing short of  “game-changing.”

Highly detailed 3D dealer and innovative social experience features will be retained by Yggdrasil through subsequent additions of Roulette and Baccarat in an environment allowing players worldwide to “sit” and communicate with each other at the gaming table.

The first clients for Yggdrasil table games are operators Vera and John and Intercasino, as members of a new beta partnership called Jackpotjoy Group.

“The table games vertical has been fairly static in recent years. But our product’s combination of social interaction and high-end playability is unlike any other currently on the market.

Opalka described the new environment as “...thousands of real players from all over the world...all able to join the game simultaneously with the aim of hitting big hands and bigger wins.”

The enhanced engagement features supported by Yggdrasil’s in-house technologies will be on display in the first table game model at ICE Totally Gaming in February 6-8 in London at the Yggdrasil stand N3-140, promising real-time taste of how cutting edge gaming technology will be expanded across multiple platforms in 2018.