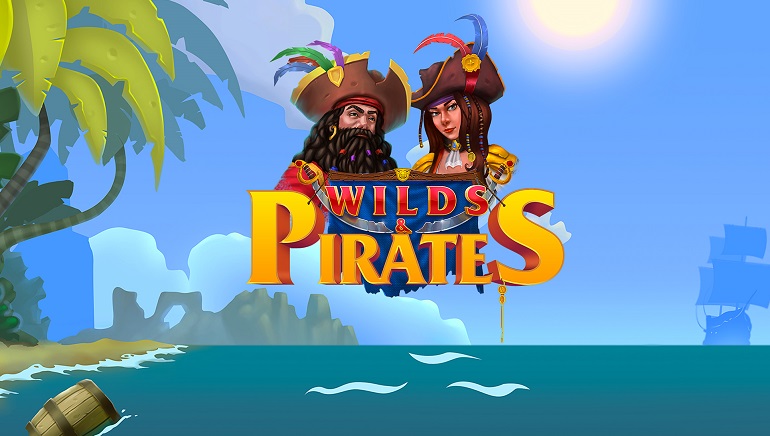 Zeusplay is not the most well-known game studio in the industry, but, what it has done until now has created some very popular and memorable games that have become fan-favorites. The new release, "Wilds and Pirates," is a pirate-themed slot that takes players to a pirate ship deck where the pegged legs and bottles of rum are prevalent.

Wilds and Pirates present two main characters - Bonny and Morgan, together with their crew. It features 5 reels and 3 rows on 15 fixed paylines, with a max win of up to 500x the wager. The duo act as wild symbols on the reels and players will have the chance to select Morgan's Bonus Game, or, Bonny's Bonus Round, both of which can reward players handsomely.

More special features create some thrilling opportunities within the gameplay. The Treasure Map feature is a randomly triggered feature that will appear during the base game. Players will be challenged to navigate their way through the many landmarks on the map, which ends when the pirate skull is located.

Zeusplay is becoming more and more popular for creating action-packed games that carry compelling storylines and game experiences. The founder of the studio has over 20 years in the industry and has attempted to zero in on the aspects of games that players will love.

They have an experienced in-house production team that develops games, with a 360° approach and creativity at all costs. The studio has many games, including Abby and the Witch, Arabian Dream, Trojan Horse, Star Frenzy, and many more. Their games are well-known for using innovation to create an excellent experience and the titles can be found at many of the world's biggest and best online casinos.