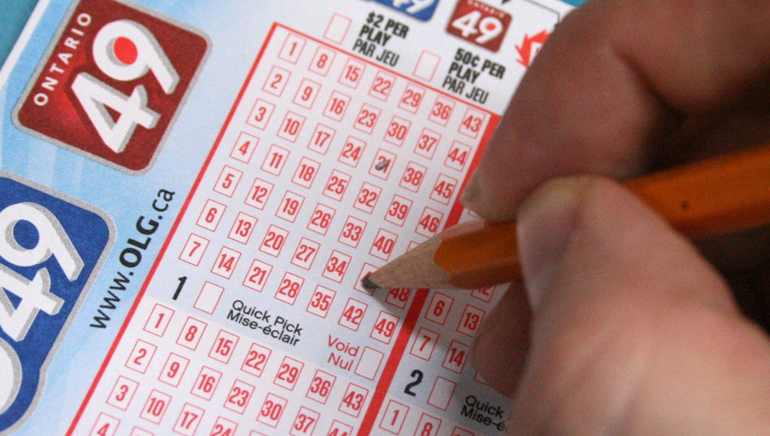 is a British Columbia-only lottery, where tickets are only $1 and the prize is $2 million.
All you need to do is choose six of 49 numbers and wait for Wednesday and Saturday draws to find out if you won.
BC/49 is operated by the British Columbia Lottery Corporation (BCLC), a Crown Corporation of the Province of British Columbia, Canada.

The BC Lotto is a pick six lotto – the classiest form of lottos today. It is Canadian through and through, e.g. the guaranteed grand prize is set to 2 million Canadian dollars.
There is a Bonus number, which is the seventh number drawn. There are separate categories for any ticket that hits 2 of the 6 numbers, or 5 of them, plus the Bonus number, winners of the 2/6+ or 5/6+ categories, respectively.

Lotto ticket buyers need to choose six numbers from 1 to 49. Players may also choose up to 10 selections Extra. Alternatively, they may ask for Quick Pick and have the computer terminal choose their numbers.

The following countries participate in BC 49: Canada.

All prizes on BC/49 are set. That means the grand prize is won – if there is a ticket that gets all six numbers right – no matter how much the lotto grossed in the specific draw. Perfect match pays $2,000,000 and is shared in case of multiple winners. Lesser prizes are $75,000 for 5/6+, and reach as low as $5.

An additional $500,000 can be won when BC/49 players say "Yes" to Extra. Additional Extras – ten per ticket at most – are available at a cost of $1 per selection. Four numbers are drawn from 1-99. Sums are quoted in CAD.

If the Grand Prize is not won, the accumulated funds go towards the next draw, to be able to pay out the set prize of $2 million, even with the rather small BC/49 player base. To state it clearly: filling out a ticket for BC/49 guarantees a shot at the grand prize – no matter how much funds the lotto accumulated.

Would you like to learn more? Visit the following link for more details and information: bclc.com.