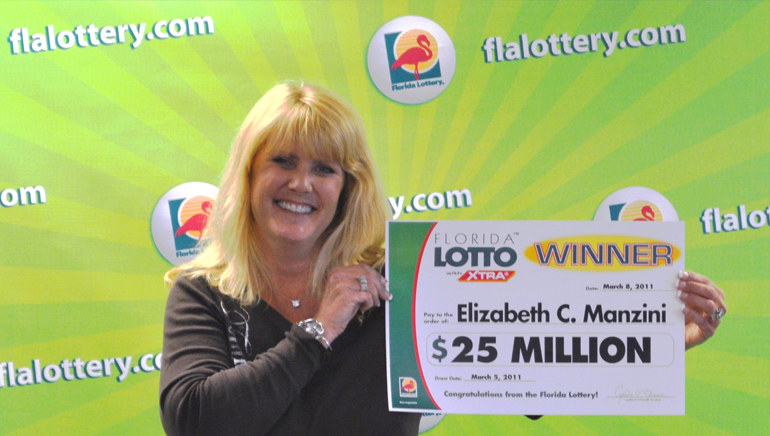 The Florida Lotto is run by the Florida Lottery and is drawn every Wednesday and Saturday evenings. Six  out of 53 numbers are drawn at random and any player who matches all six numbers, wins the jackpot. Those who match three, four or five of the winning numbers also win prizes.

Lotto Xtra was launched on 11 October 2009. This is simply an extra feature when playing the Florida Lotto. With Lotto Xtra players have the choice to pay an extra $1 per play to multiply their non-jackpot winnings by either two, three, four or five times.

There is a guaranteed minimum Lottery prize of $2 million. This jackpot was recently reduced from $3 million on 14 February 2010. The overall odds of winning a prize are 1 in 67.36 and the odds of winning the first division jackpot are 1 in 22,957,480.

There are 10 panels on each Florida Lotto playslip. In each panel that you want to play, select six numbers 1 through 53 or alternatively mark 'Quick Pick' to let the terminal randomly select your numbers for you. If you wish to multiply your winnings on non-jackpot prizes, select the Xtra box. Also, you can also choose to play the same numbers for more than one draw. Florida Lotto with Xtra costs $2 per play ($1 for the Lotto and an additional $1 to add the Xtra multiplier).

The following countries participate in Florida Lotto with Xtra: USA

There are five prize divisions:

Every division is pari mutuel but the prizes for divisions 2 through 5 usually win between $5,000 and $5. Division one wins the advertised jackpot which will be shared if there is more than one winning ticket.

Xtra is a multiplier that is selected by the computer and shown on a monitor while the regular Lotto numbers are drawn by the machine. If any Lotto player matches three, four or five of the winning numbers, they will win the original prize amount multiplied by the multiplier that was drawn before the drawing.

Would you like to learn more? Visit the following link for more details and information: flalottery.com.