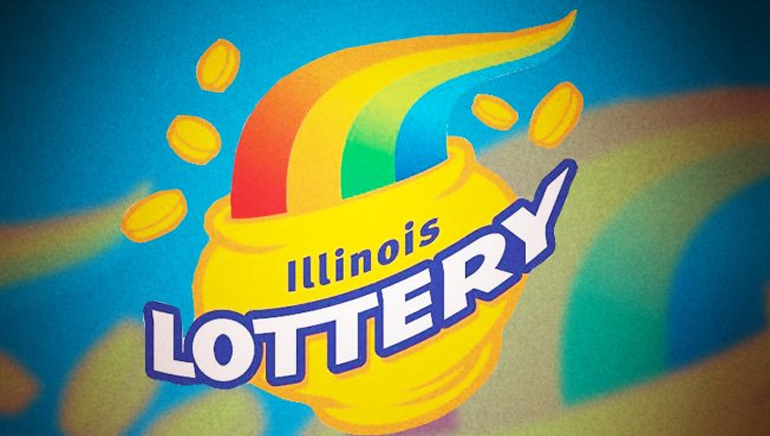 A jackpot that keeps on growing until there is a winner.

In addition to the $1-entry Illinois Lotto game, Illinois lottery also offers a selection of different lottery games. Generally speaking, the bigger the prize, the more it costs to buy a ticket. These games include:

The Illinois Lotto is one of the games of Illinois  Lottery which is run by the government of Illinois. The Illinois Lottery first began in 1974. Lotto was introduced in February 1983 making it one of the oldest lotteries in the United States. It was first played with a field of 40 numbers and has since undergone a number of changes until it reached today's format of a 6/52 matrix. This means that if you match all six winning numbers that are randomly drawn, you will win the jackpot.

Lotto is drawn three times per week on Monday, Wednesday and Saturday and publicly televised. Six numbers from 1 through 52 are randomly drawn. Each entry costs just $1.

There are four ways in total to win a prize including the first division jackpot. The jackpot starts at $2 million and grows until it is hit. The chance of winning the jackpot is 1 in 10,179,260 while the overall odds of winning a prize are 1 in 32.

The Illinois Lottery has contributed more than $625 million annually to the State of Illinois during 2009.

Drawings for this lotto are held on Monday, Thursday, Saturday.

To play Illinois Lotto, simply mark six numbers from 1 through 52 on your play slip. Or you can ask for a Quick Pick where the computer terminal will randomly pick six numbers for you. You can also ask for a multi draw Lotto ticket for up to 15 consecutive drawings in advance. Each entry costs just $1.

If there is more than one winning first division ticket holder, they will share in the jackpot.

The jackpot continues to roll over until it is hit by a winning player.

The record Illinois Lotto jackpot was hit way back in 1989 and was $69.9 million. At the time this was the highest ever jackpot in the history of the United States and was shared out between four winning tickets. The highest ever jackpot that was won by a single ticket was in August 1989 when the Madigan Partnership hit the $42 million jackpot. The jackpot record was equaled again in May 1990 when the Sherwin Family Partnership won $42 million on the Illinois Lotto.

A total of 58% of the revenue is awarded to winners in the form of prizes, 30% is allocated to a Common School Fund to aid state schools, 7% is paid to retailers and vendors for commissions and bonuses while 5% is for other expenses such operating costs.

The Capital Projects Fund also receives generous cut, and very sizable donations are made to good causes that offer support to those in need within Illinois State, including war veterans and patients living with breast cancer, multiple sclerosis, and AIDs.

Would you like to learn more? Visit the following link for more details and information: illinoislottery.com.