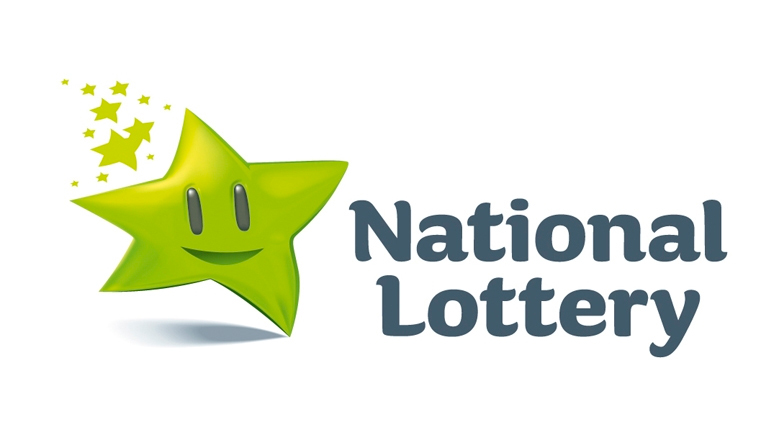 The Irish Lotto is run by the National Lottery and raises funds for good causes on behalf of the Irish government. Lotto began in 1988 and has stayed popular ever since.

Lotto is drawn every Wednesday and Saturday night and is broadcast live on RTE1. On each draw, six main numbers are drawn from a pool of numbers 1 through 45. The seventh number drawn is the Bonus Number. The minimum Lotto jackpot that can be won or shared is €2 million for every draw. It will continue to grow as it is rolled over every draw until it is won.

Each Lotto playslip contains 10 panels and the minimum play is 2 panels per draw. This costs €3 and each additional panel may be played for €1.50. In each panel choose six numbers between 1 and 45 by marking them with a vertical line.  You can also play a Quick Pick if you wish and the terminal will print our your ticket with the randomly selected numbers on it.  Finally, you can choose the Advance Play option which allows you to play up to eight draws in advance. Just tick the appropriate Advance Play box for 2, 4 or 8 draws.

There are seven prize divisions.

If there is more than one first division winner, the jackpot will be shared equally.

You can choose to play Lotto Plus which costs 50c extra per panel. You numbers will be entered into the two Lotto Plus draws.

€18,963,441 was the largest Lotto jackpot won since the game began. It was won by the lucky Dan Morrissey group from Carlow.

Since its establishment, the National Lottery has raised over £3 billion to date for good causes in Ireland such as Youth, Sports and Amenities; Health & Welfare; Arts, Culture & National Heritage, and the Irish Language.

Would you like to learn more? Visit the following link for more details and information: lottery.ie.