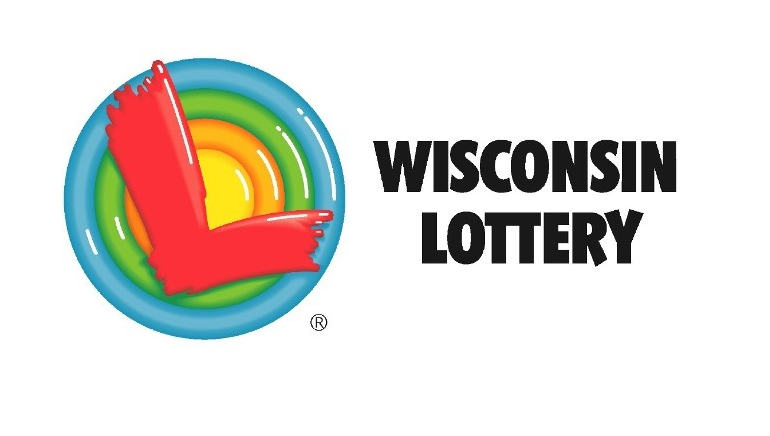 Guess the numbers right and win the mega jackpot.

The Wisconsin Lottery began in 1987 with the objective of providing property tax relief with its revenue and is run by the government of Wisconsin.

The Megabucks game, which was born in 1992, sticks to the traditional style of lottery games. For the first couple of years, the Megabucks numbers were drawn the old fashioned way with a ball machine but then in 2004 the Wisconsin Lottery switched over to newer technology. Numbers are now drawn by a Random Number Generator.

Megabucks drawings are held every Wednesday and Saturday night. To play Megabucks just choose six different numbers from 1 through 49 and if you manage to match all six of the numbers drawn, you win the Megabucks jackpot. There are also fixed prizes for matching five, four and even just three of the six numbers. Minimum play is two panels for $1. The odds of winning the jackpot are 1 in 6,991,908 and the overall odds of winning a prize are 1 in 29.

Drawings for this lotto are held on Monday, Wednesday, Saturday.

Playing Megabucks is extremely simple.  All you need to do to win the jackpot is select the correct six numbers that are drawn from a set of 48. There are also prizes for matching between 5 and 3 of the winning numbers. You may also choose a Quick Pick where your six numbers are randomly generated by a computer. You get two sets of numbers for every $1 play.

There are cash prizes to be won, if you match either five, four or even just three of the six drawn numbers.

Players may add the Kicker multiplier option by paying an extra $1 for every $1 played on Megabucks. You win four times as much when you match four or five of the six numbers. Win $4 when you match three numbers.

It has been some time since the record Megabucks jackpot was hit. The record jackpot is $23 million which won on 31st July 1991.

Since the Oregon Lottery was established in 1984, nearly $7 billion in profits has been contributed to charitable causes in Oregon.

Would you like to learn more? Visit the following link for more details and information: wilottery.com.