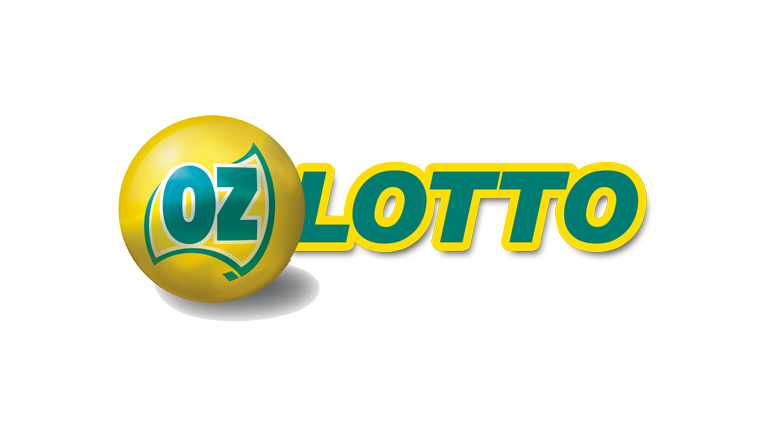 Oz 7 Lotto is a national Australian lottery game that has been around since the mid-nineties and is administered by Tattersalls.  The motto of Oz 7 Lotto is 'live life' and play every Tuesday night.  Oz 7 Lotto is a jackpotting game that can often reach a jackpot of more than $25 million.

Oz 7 Lotto involves a machine drawing seven balls (hence the name) and two supplementary balls which are numbered 1 through 45. It wasn't until October 2005 that this seventh number began to be drawn and the lottery underwent a name change from 'Oz Lotto' to 'Oz 7 Lotto'.

To win a prize, you must match at least three of the winning numbers plus either of the two supplementary number in one game panel.  You have a 1 in 5 chance of winning a prize with a standard entry game, that is, 12 game panels.  You can play a minimum of one game for only $1.10 and the more games you play the more chances you have of winning. Each additional games costs just $1.

Drawings for this lotto are held on Thursday.

To win a prize in Oz 7 Lotto, you must match at least three of the winning numbers plus either of the two supplementary number in one game panel. When choosing your Oz 7 Lotto numbers, you have 5 options:

There are seven prize divisions which are as follows:

Prizes are pari-mutuel rather than fixed which means that the payoff odds are calculated by sharing the pool of money from the bets (after taxes) among all placed bets.

A 'System Entry' allows you to play more numbers than a standard entry thus increasing your chances of winning a prize by playing a wider range of number combinations. You select eight or more numbers in a single game panel.

The jackpot continues to grow until it is hit by one lucky player.